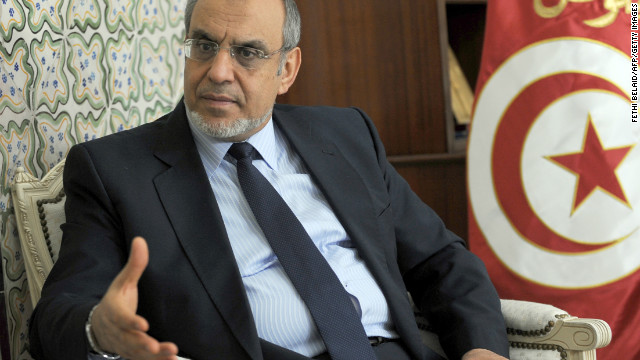 He submitted his resignation after the failure of his initiative to form a technocratic government, state TV reported. Jebali told CNN last week he'd step down if the effort was not approved.

It's possible that his ruling Muslim Brotherhood-linked Ennahda party will reappoint him to form another government or choose another politician to do the task.

Parents of the social media generation are not OK -- as they struggle to understand and navigate the potential harmâ€twitter.com/i/web/status/1â€¦SY
cnni

2:30 pm ET December 8, 2021 RETWEET
This is the hottest and most massive planet-hosting star system found so far. cnn.it/3ozAzI2
cnni