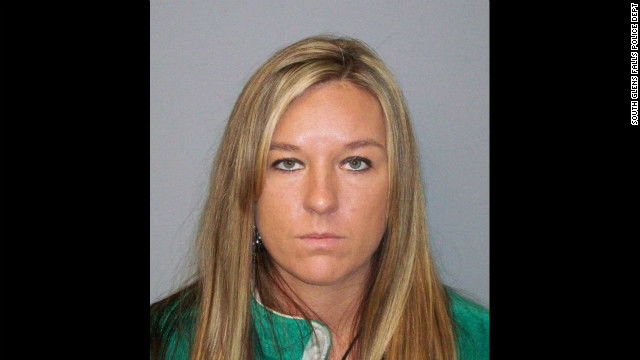 An upstate New York mother is accused of hiring strippers for her son's 16th birthday party late last year, according to the Saratoga County District Attorney.

Judy Viger, 33, of Gansevoort is charged with five counts of endangering the welfare of a child,  District Attorney James Murphy said in a statement. The parents of five teens who attended the party reported the presence of strippers to police.

The complaining parents found out that the strippers had been at the November 3 bowling party through photos posted on Facebook. The parents took the pictures to the South Glens Falls police, who then started taking witness statements, the district attorney's statement says.