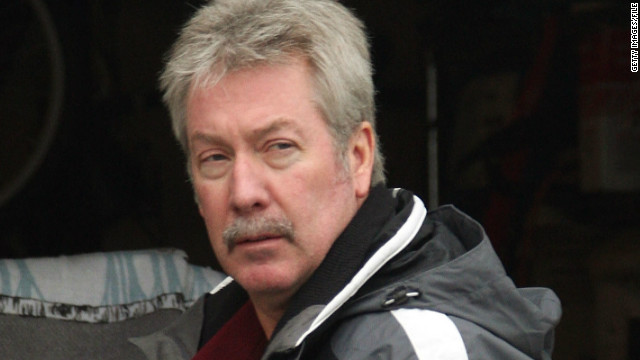 Peterson gets 38 years for ex-wife's death

Former Chicago-area police sergeant Drew Peterson was sentenced Thursday to 38 years in prison - with credit for nearly four years in jail - for the 2004 murder of his ex-wife, Kathleen Savio, a prosecution spokesman in Illinois said.

Peterson plans to appeal the sentence, one of this lawyers said.

The headline-grabbing case did not arise until after Peterson's fourth wife, Stacy, disappeared in October 2007. It was during the search for Stacy Peterson - who has not been found - that investigators said they would look again into Savio's death, which was initially ruled an accidental drowning.

In February 2008, authorities altered their judgment and ruled Savio's death a homicide. Peterson was later arrested and charged with first-degree murder.

This surfer was catching waves at Ponce Inlet, on the east coast of Florida, when a shark slammed into him and bitâ€twitter.com/i/web/status/1â€¦6B
cnni

5:52 pm ET September 17, 2021 RETWEET
Genetic experiments on the International Space Station are preparing a biological toolkit for the future of long-teâ€twitter.com/i/web/status/1â€¦w0
cnni