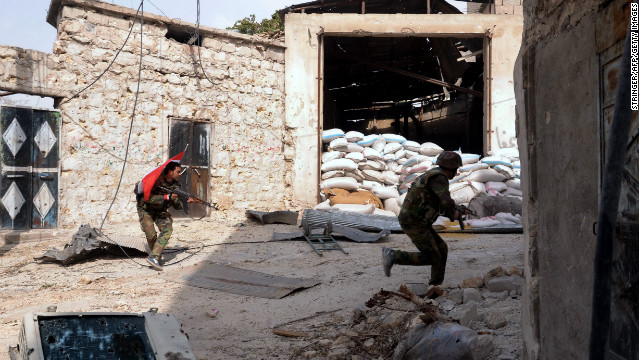 @EugeneDaniels2 @shaqbrewster I appreciate this so very much. Thank you.
sarasidnerCNN