Two people died in clashes in western Kenya after the top court in the nation upheld Uhuru Kenyatta's victory in the presidential election.

The deaths occurred Saturday in Kisumu, the stronghold of his chief rival, Raila Odinga. At least 22 others were hospitalized, the Kenya Red Cross said.

Most of the casualties suffered gunshot wounds, said Abbas Gullet, chief of the local Red Cross

An appeals court in Bahrain has overturned the conviction of 21 medics for their role in anti-government protests two years ago.

Prosecutors had convicted about two dozen medics on misdemeanor charges, saying they had turned the Salmaniya Medical Center in the capital Manama into "a place of illegal gatherings and strikes, in violation of laws" during the protests.

Pope Francis is celebrating his first Easter Mass as pontiff before a packed crowd at St. Peter's Square in the Vatican.

The pope is expected to deliver his Urbi et Orbi ("to the city and the world") blessing at noon (6 a.m. ET) Sunday.

Suspect may have been freed 4 years early

There are indications that the man believed to have killed the head of the Colorado prison system this month may have been released from prison early because of a clerical error.

Evan Ebel entered the Department of Corrections in February, 2005, sentenced to three years in prison on robbery and menacing charges. In June 2005, facing more charges, Ebel was sentenced to eight years for assault and three more years for menacing, both concurrent to the original sentence, meaning he could get out in eight years total, in 2013. 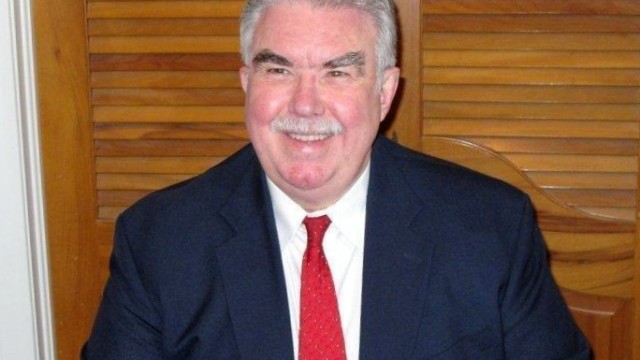 A Texas county district attorney and his wife were found dead in their home Saturday night two months after a prosecutor there was gunned down.

The Kaufman County Sheriff's Office is in the preliminary stages of investigating the slaying of DA Mike McLelland and his wife, according to Justin Lewis of the sheriff's office.

Lewis said he did not know if the deaths Saturday were connected to the killing of Assistant District Attorney Mark Hasse, who was shot and killed on his way to work in January.

According to the DA's office web site, McLelland and his wife, Cynthia, had two daughters and three sons. One son is a Dallas Police Officer.

The Kenyan Supreme Court plans to issue its verdict Saturday on a legal challenge to Uhuru Kenyatta's win in the presidential election.

Kenyatta, the son of Kenya's founding leader, won the presidential poll this month with 50.07% of the vote.

His main rival, Prime Minister Raila Odinga, got 43.31% of the vote, and challenged the outcome in court, saying it was flawed and marred by technical problems.

Rapist caught after 35 years on run

Convicted serial rapist Gary Irving was offered a weekend of freedom by a judge in Massachusetts before reporting to jail. He took nearly 35 years.

One of Massachusetts' most wanted fugitives was living a quiet life in Gorham, Maine, until he was arrested Wednesday night at his home. Irving, 52, was found living under the name Gregg Irving, Massachusetts State Police spokesman Dave Procopio said Friday in a statement.

Irving was convicted in 1978 of raping three young women in Norfolk County, Massachusetts. According to Massachusetts State Police, Judge Robert Prince released the 18-year-old defendant on bail to his parents in order to make final arrangements before sentencing. Irving, facing the possibility of life in prison, never returned.

North Korea says it's at war with South

North Korea has entered a "state of war" with neighboring South Korea, according to a report from the state-run Korean Central News Agency.

North and South Korea technically remain at war since their conflict between 1950 and 1953 ended with an armistice and not a peace treaty. On March 11, the North Korean army declared the armistice agreement invalid. 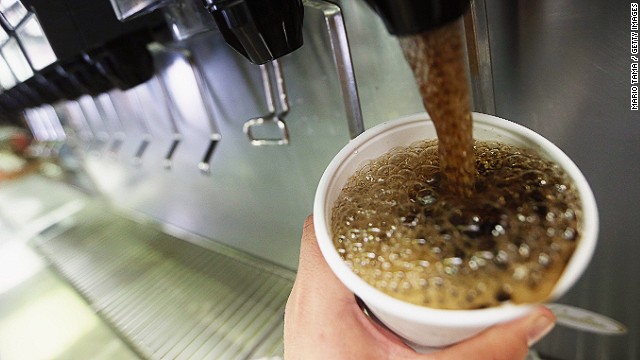 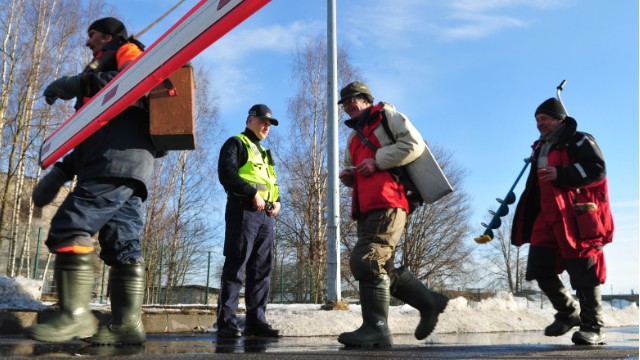 Rescuers leave the Riga Port Authority on Friday after more than 200 people were plucked off ice floes that broke away from the mainlaind.
March 29th, 2013
04:08 PM ET

More than 220 people have been rescued after two ice floes broke off from the Latvian coast and were blown into the Gulf of Riga, Latvian emergency services said Friday.

All 181 people on the larger floe near the capital city of Riga were removed by boat, and 42 people were rescued by helicopter from the smaller floe off the coast of Jurmala, a nearby seaside resort town. 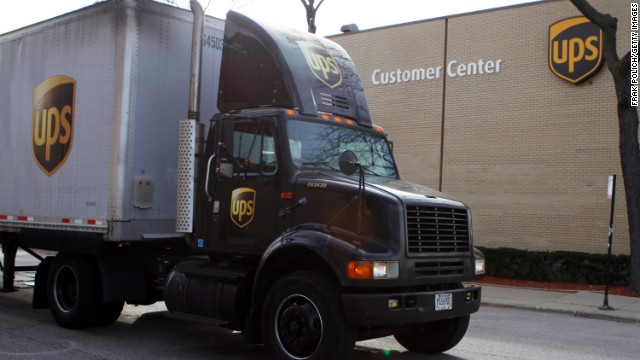 United Parcel Service will forfeit $40 million in payments it received from illegal online pharmacies and take steps to make sure such groups no longer use the shipper's services, the U.S. Drug Enforcement Administration announced Friday.

Watch CNN.com Live for gavel-to-gavel coverage of the trial of Jodi Arias, who's accused of killing her ex-boyfriend in 2008.┬Ā The trial resumes on Tuesday, April 2.

3:00 pm ET - Obama talks economy in Miami - President Obama is expected to call for more government spending on infrastructure projects when he speaks in Miami, Florida. 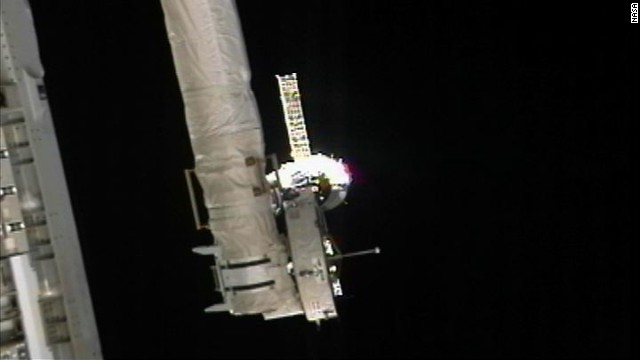 The International Space Station is seen from the Soyuz TMA-08M spacecraft as it approached Thursday.
March 28th, 2013
10:55 PM ET