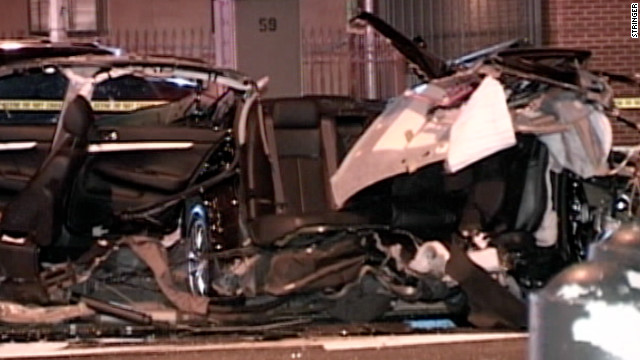 A baby boy delivered by cesarean section after his parents were killed in a car crash over the weekend has died, police said Monday.

The infant, delivered after a hit-and-run crash in New York City, had been in critical condition.

His parents, Nathan and Raizy Glauber, were both killed in a crash around midnight Saturday.