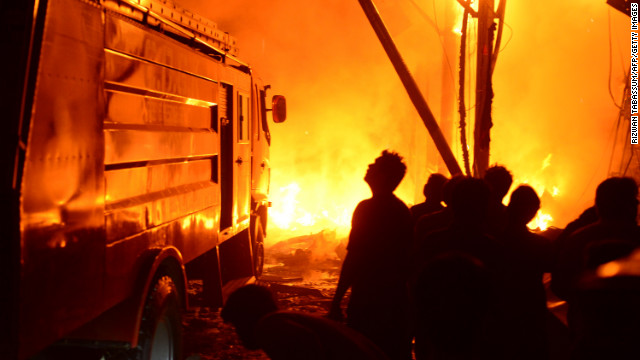 No claim yet for Pakistan bomb that killed 42

No group has stepped forward so far to claim responsibility for a massive car bombing in the southern Pakistani city of Karachi that killed at least 42 people over the weekend in what appeared to be the latest attack on the Shiite minority in the country.

The blast Sunday tore into nearby buildings, wounding about 145 people, and authorities warned that the death toll could rise as rescue workers continued to search for bodies amid the rubble.