Tiger Woods says he'll play in a golf tournament next week -- his first since suffering serious leg injuries in a F‚Ätwitter.com/i/web/status/1‚Ä¶b1

France frees a Saudi man who was detained in Paris after being mistaken for one of journalist Jamal Khashoggi's kil‚Ätwitter.com/i/web/status/1‚Ä¶OM 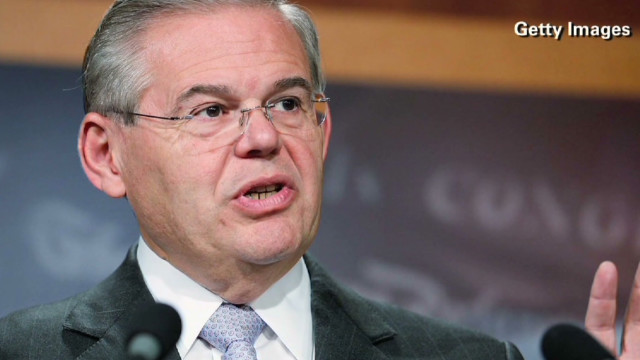