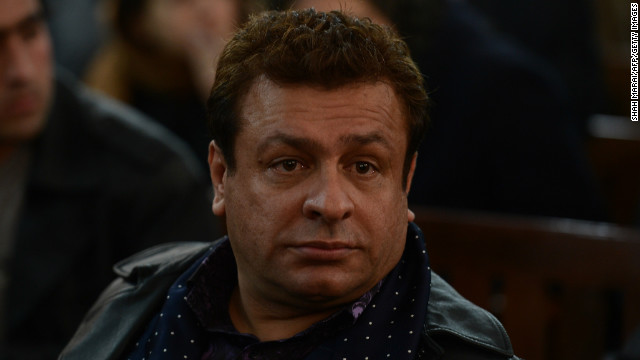 Investigators say the scheme cheated ordinary people's savings out of Kabul Bank in a case of "fraudulent lending and embezzlement."

The scandal that engulfed Kabul Bank has severely damaged the reputation of the Western approach to banking that it embodied in Afghanistan, one of the least developed countries in the world.