No injuries have been reported after a Delta flight slid off the runway at Kansas City International Airport. The aâ€twitter.com/i/web/status/1â€¦Ye 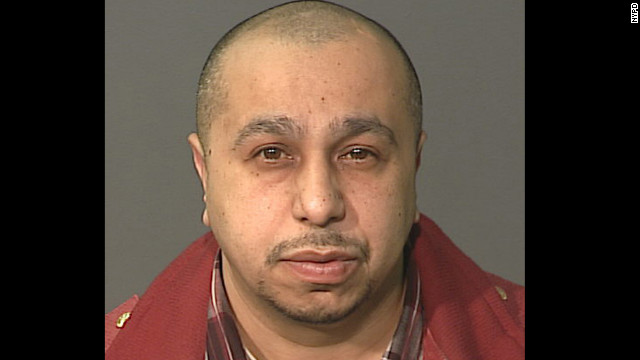 The families of Canadian citizens or permanent residents killed in the downing of a passenger plane in Iran will reâ€twitter.com/i/web/status/1â€¦9v
cnni

3:30 pm ET January 17, 2020 RETWEET
More than 100 staffers from the US CDC are being deployed to three US airports to check passengers arriving from Wuâ€twitter.com/i/web/status/1â€¦yp
cnni

2:32 pm ET January 17, 2020 RETWEET
"She was a healthy, happy, normal 16-year-old." Often we think of frail, elderly people as being vulnerable to thâ€twitter.com/i/web/status/1â€¦Tw
cnni