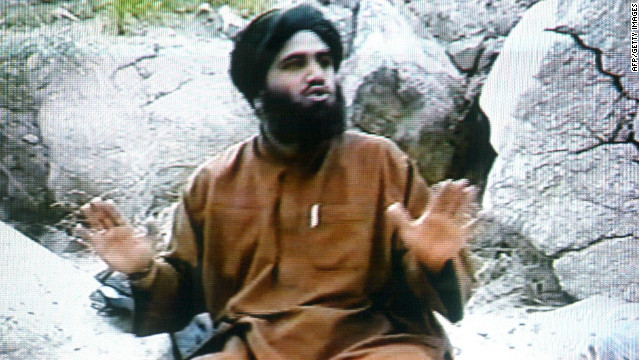 Rory McIlroy was in tears after beating Xander Schauffele in their Ryder Cup singles match on Sunday, saying he "shŌĆtwitter.com/i/web/status/1ŌĆ”tU
cnni