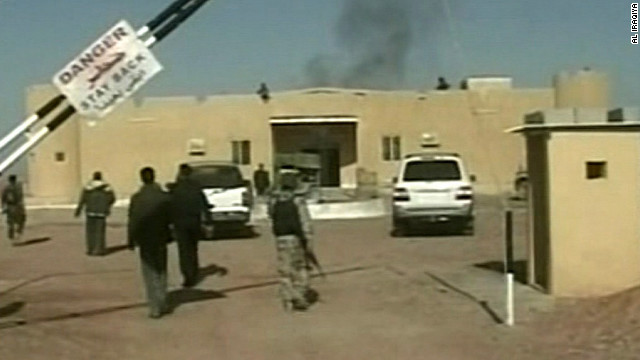 Al Qaeda is claiming responsibility for the destruction of a Syrian Army convoy in western Iraq last week that killed some 48 Syrians and nine Iraqi soldiers.

The militant group released a statement on jihadist forums Monday.

The group claims it intercepted the convoy while the Syrian troops were on their way to camps secretly provided by the Iraqi government.