As a result of the positive coronavirus tests from St. Louis Cardinals players and staffers, the four-game series aâ€twitter.com/i/web/status/1â€¦Df

Tropical Storm Isaias is expected to make landfall as a hurricane tonight, the National Hurricane Center says in itâ€twitter.com/i/web/status/1â€¦S6 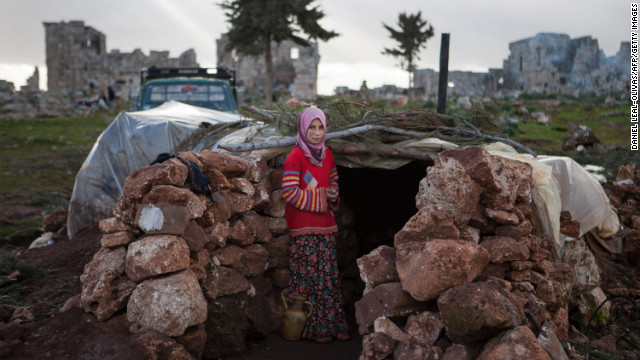 In addition, both government and rebel fighters have reportedly recruited boys to join their forces and are accused of violating international humanitarian law, the group said.