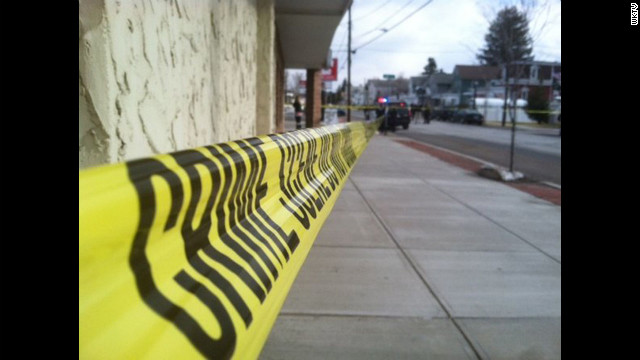 Four people have been killed and at least two others wounded in shootings in Herkimer County.
March 13th, 2013
01:41 PM ET

Authorities are looking for a man suspected of killing four people and wounding at least two others in Herkimer County in upstate New York, state police said Wednesday.

The suspect, identified by state police as Kurt Meyers, also is believed to have blown up his house in the area, located about 70 miles west-northwest of Albany, according to a federal law enforcement source briefed on the investigation.

The shootings were reported Wednesday morning in the neighboring communities of Herkimer and Mohawk, CNN affiliate WKTV reported.