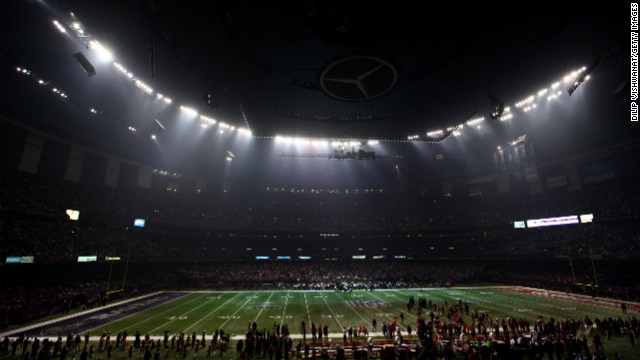 The Mercedes-Benz Superdome stands in semi-darkness shortly after halftime of the Super Bowl on February 3.
March 21st, 2013
09:29 PM ET

A combination of technical and communication failures contributed to the partial power outage that disrupted this year's Super Bowl, an independent analysis has determined, utility Entergy New Orleans said Thursday.

The power was cut off to half the Mercedes-Benz Superdome early in the third quarter of Super Bowl XLVII between the Baltimore Ravens and San Francisco 49ers, causing a 34-minute delay in the February game.

Dr. John Palmer of Palmer Engineering & Forensics said a recently installed relay had a "design defect" that caused it to trip in an unpredictable way.

He said the device's trip level had been left at the factory default setting, which was inappropriate for its application in the dome.

Palmer's report also cited "inadequate communication between the manufacturer and the utility" as a contributing factor. 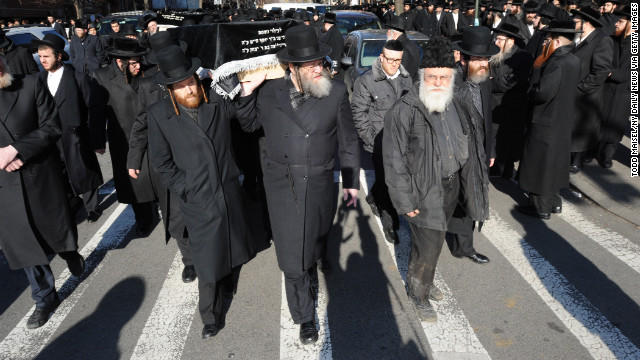 Julio Acevedo, the man accused in a Brooklyn car crash that killed a Hasidic couple and their child earlier this month, pleaded not guilty Thursday to second-degree manslaughter, criminally negligent homicide and leaving the scene of an accident. Acevedo remains in custody; no bail has been set. 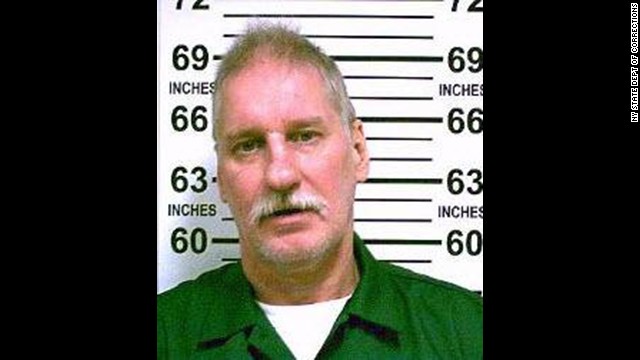 A New York man has been freed after serving more than two decades in prison for the killing of a rabbi during a botched diamond heist, with a judge calling his conviction a miscarriage of justice.

Brooklyn prosecutors recommended that David Ranta's conviction be tossed out after a onetime witness said he had been coached into identifying the suspect in a police lineup. Ranta was released after a hearing Thursday afternoon.

Six people were killed and nine others injured when a truck that was being chased by police crashed into a security barrier at a Navy base on the Gulf Coast of Texas, a base spokesman said Thursday.

The crash happened late Wednesday, when an extended-cab pickup slammed into a security barrier outside the naval air station in Kingsville, south of Corpus Christi, spokesman Jon Gagne told CNN. The GMC Sierra was being chased by a Kingsville police cruiser Â about 11:15 p.m. when it ran a checkpoint outside the air base at high speed, Gagne said.

[Posted at 12:57 p.m. ET] While the investigation into the slaying of Colorado's prison chief is "wide open," a top law enforcement official told CNN that one case involving a Saudi national is being considered.

When asked if any cases have risen to the top in the search for who killed Tom Clements, El Paso County Undersheriff Paula Presley brought up a case involving Homaidan al-Turki.

[Posted at 11:25 a.m. ET] Colorado beefed up security at the governor's office and other statewide locations amid the search for the person who gunned down the state's prison chief at his home less than 48 hours earlier, law enforcement said.

Tom Clements was shot dead Tuesday night after opening the door at his home in Monument, about 50 miles south of Denver.

"We are looking at all potential tips, leads, threats that Mr. Clements may have had from anybody in that prison system," El Paso County Undersheriff Paula Presley told CNN on Thursday. "The investigation is wide open at this point."

The United Nations will probe Syria's claim that rebels may have used chemical weapons in the country, U.N. Secretary-General Ban Ki-moon said Thursday.

Opposition groups, meanwhile, have insisted that the Syrian regime itself used such weapons.

Syria asked for a U.N. investigation of its claim, and Ban said he has a mandate to consider such a request from any member state. So the U.N. probe will focus on the government's allegation.

Watch CNN.com Live for gavel-to-gavel covearge of the trial of Jodi Arias, who's accused of killing her ex-boyfriend in 2008.

END_OF_DOCUMENT_TOKEN_TO_BE_REPLACED

The Jalozai camp is located about 35 kilometers (22 miles) outside of Peshawar and houses people from the country's restive tribal regions.

Authorities estimate the car contained 30-35 kilograms (66-77 lbs) of explosive material. Three other vehicles were destroyed in the blast.

Marines killed in Nevada were all under 26

They came from all across America - from Connecticut to Florida to Illinois, and many points in between.

One had been in the Marines for nearly four and a half years, another for just a few months. Many served in Afghanistan, earning numerous honors before making it safely back home to the United States.

On Wednesday, the military released the names of the seven Marines killed Monday night during a training exercise at Hawthorne Army Depot in western Nevada.

One of the rockets landed in the courtyard of a house in the city of Sderot, but no casualties were reported, Israeli police spokesman Micky Rosenfeld said.

A dispute between a Muslim gold shop owner and two Buddhist sellers erupted in clashes that left four people dead, at least 20 injured and four mosques burned to the ground in central Myanmar, police said Thursday.

In retaliation, Muslims and Buddhists took to the street, torching each others' houses and schools, said Police Lt. Col. Aung Min.

2:01 am ET August 1, 2021 RETWEET
A World War II Royal Air Force pilot's uniform is set to be sold at auction after it was discovered wrapped in newsâ€twitter.com/i/web/status/1â€¦P2
cnni

12:01 am ET August 1, 2021 RETWEET
'The Simpsons' is doing something it's never done. The show will kick off its 33rd season with an all-musical episoâ€twitter.com/i/web/status/1â€¦iE
cnni