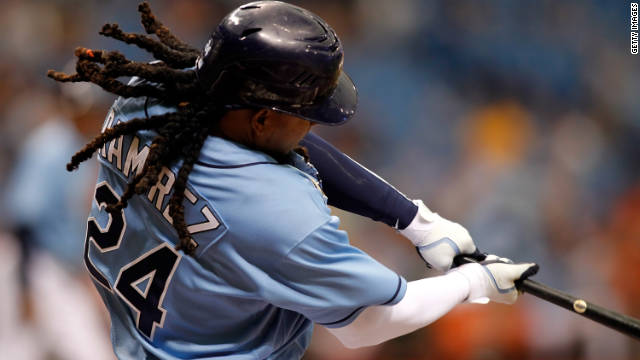 According to reports and the MLB suit, filed in state court in Florida's Miami-Dade County, the clinic reportedly supplied banned performance-enhancing substances to a number of current and former pro baseball players such as ex-Boston Red Sox Manny Ramirez.