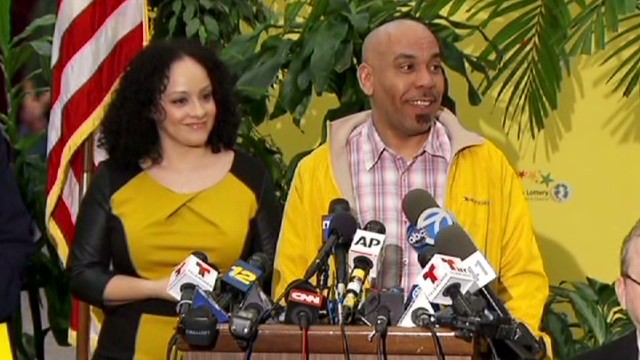 Arrest warrant out for Powerball winner

The New Jersey man who won $338 million in the Powerball lottery last weekend is wanted on charges of unpaid child support, according to the Passaic County Sheriff's Office.
An arrest warrant was issued for Pedro Quezada in 2009, the sheriff's office said. He has five children ages 5-23 and owes a total of $29,000 in back child support, spokesman William Maer said. It is not clear which children the payments are for.