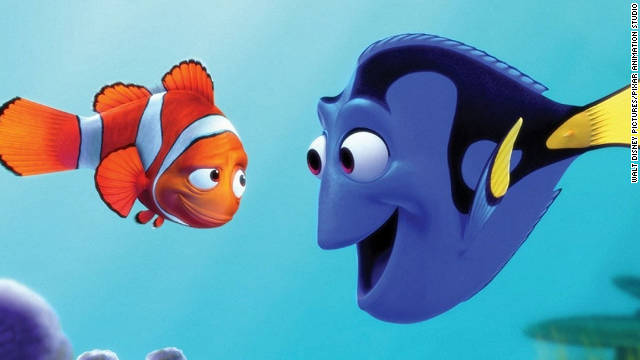 An appeals court has halted the special master review of documents seized from Mar-a-Lago, in a major defeat for foŌĆtwitter.com/i/web/status/1ŌĆ”Ld
cnnbrk

3:10 pm ET December 1, 2022 RETWEET
Spain boosts security as prime minister targeted in a series of letter bombs, including one that exploded at MadridŌĆtwitter.com/i/web/status/1ŌĆ”Ky
cnnbrk