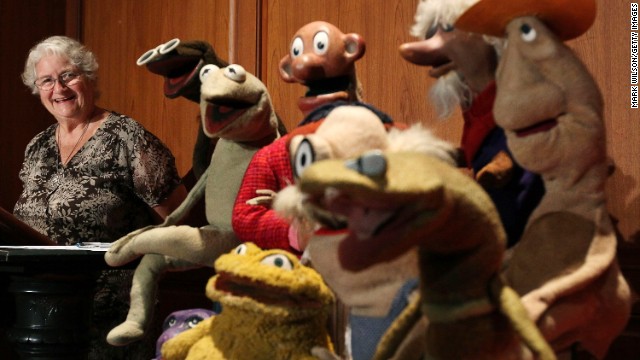 Boris Johnson declared the pandemic all but over. Now UK cases are soaring cnn.it/3E3GESd https://t.co/9yJrCmOkte
cnni

5:25 am ET October 20, 2021 RETWEET
Record-breaking rains and heavy flooding have killed at least 73 people in India this week, according to disaster mŌĆtwitter.com/i/web/status/1ŌĆ”A4
cnni

5:07 am ET October 20, 2021 RETWEET
The Chinese government has ordered the country's coal mines to "produce as much coal as possible" as it tries to inŌĆtwitter.com/i/web/status/1ŌĆ”0h
cnni

4:53 am ET October 20, 2021 RETWEET
The world plans to produce far more fossil fuel than it should to stay under dangerous climate limits, UN saysŌĆtwitter.com/i/web/status/1ŌĆ”Wn
cnni