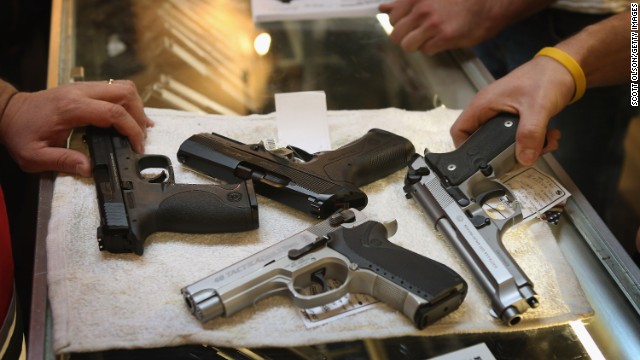 The bipartisan proposal to expand background checks was backed by President Obama, but it failed to clear the Senate.
April 17th, 2013
04:32 PM ET

In a major defeat for supporters of tougher gun laws, the U.S. Senate on Wednesday defeated a compromise proposal to expand background checks on firearms sales.

The bipartisan plan was brokered by Sens. Joe Manchin, D-West Virginia, and Pat Toomey, R-Pennsylvania. It was also backed by President Barack Obama in his push for a package of gun laws in the aftermath of the Newtown school massacre.