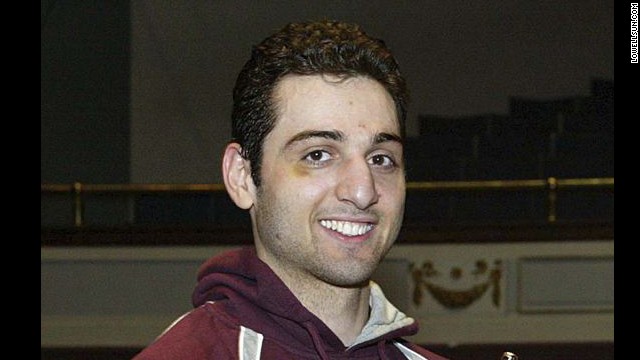 The earliest bird reared by humans may have been a cassowary, often called the world's most dangerous bird due to iâ€twitter.com/i/web/status/1â€¦1o
cnni