Serbia's president apologized Thursday for the 1995 massacre of 8,000 Muslims in the Bosnian town of Srebrenica, but declined to characterize the killings as an act of genocide. 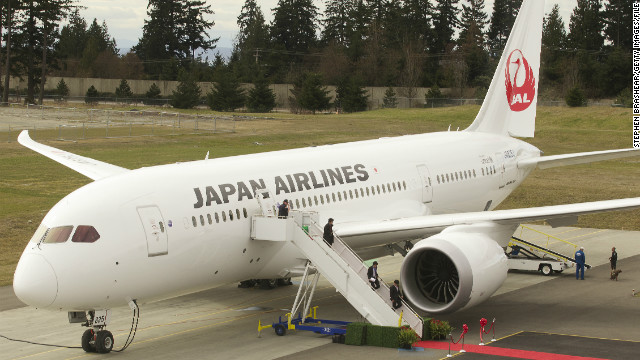 (CNN) - A former U.S. federal employee helped recruit Cuban spies, the U.S. Justice Department said Thursday.
A grand jury indictment alleges that Marta Rita Velazquez, 55, a former legal officer at the U.S. Agency for International Development, received orders from the Cuban Intelligence Service, helped pass documents about U.S. defense to Havana and helped a spy for Cuba obtain a position in the U.S. Defense Intelligence Agency.
"Beginning in or about 1983, Velazquez conspired with others to transmit to the Cuban government and its agents documents and information relating to the U.S. national defense, with the intent that they would be used to the injury of the United States and to the advantage of the Cuban government," the U.S. Justice Department said in a statement announcing that the indictment had been unsealed.

(CNN) - Texas executed Richard Cobb on Thursday for the 2002 abduction and killing of a man outside of the town of Rusk, southeast of Dallas, the state Department of Criminal Justice said.
Cobb was convicted of kidnapping Kenneth Vandever, 37, during an armed robbery at an convenience store and then shooting him and leaving him for dead in a field.
Cobb was the fourth person to be executed in Texas this year.

Authorities kept their distance as a fire raged on board a pair of fuel barges on Thursday morning, hours after exploding at a docking area on Alabama's Mobile Bay.

Steve Huffman with Mobile Fire and Rescue said conditions remain too volatile for fire crews to approach. At least six explosions have been reported and were heard up to 20 miles away.

Just half a mile across the bay, Alan Waugh, the general manager at the Ft. Conde Inn, said he saw and heard the initial explosion when it happened.

Obama to attend memorial for victims of Texas plant explosion

In a central Texas town still looking for answers, President Barack Obama will join the community of West on Thursday for a memorial service for the 14 people killed in a fertilizer plant explosion last week.

First lady Michelle Obama will also attend the service at Baylor University in nearby Waco, Texas.

Before leaving Washington, Obama signed a proclamation ordering all flags in the state to be flown at half-staff for the day.

Why Mastrianoâ€™s candidacy presents a special danger to the natiowashingtonpost.com/opinions/2022/â€¦Vw
susancandiotti

12:24 pm ET September 24, 2022 RETWEET
â€śIf all goes well, a spacecraft that NASA launched last November will smash itself to bits against an asteroid on Mtwitter.com/i/web/status/1â€¦ewDS
susancandiotti

International chess group criticizes ex-world champion for quitting after one move but says it shares his concernsâ€twitter.com/i/web/status/1â€¦wa
cnni

3:00 pm ET September 24, 2022 RETWEET
Visitors at the Virginia Zoo had the experience of a lifetime after a giraffe unexpectedly gave birth in front of tâ€twitter.com/i/web/status/1â€¦ZI
cnni