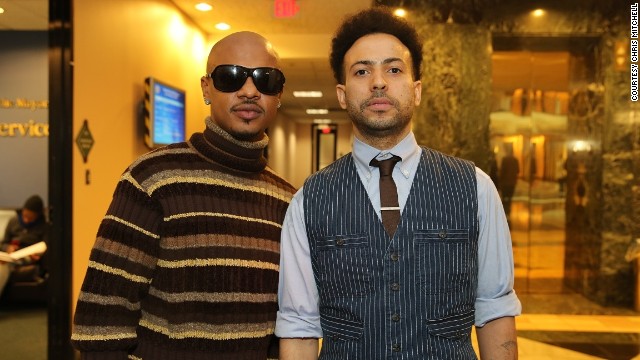 Kris Kross' Chris Kelly, left, and Chris Smith reunited in February for a 20th anniversary concert for So So Def Records.
May 1st, 2013
10:26 PM ET

Kelly, 34, died Wednesday at an Atlanta hospital after he was found unresponsive at his home, police said.

After paramedics took him to the hospital, a woman who identified herself as Kelly's friend told an investigator that Kelly had taken a mixture of heroin and cocaine Tuesday night, and that she had brought Kelly home "to recover from his drug use," according to a police report