Up to 10 people entered a Home Depot in California on Friday night and left with a range of stolen tools, officialsŌĆtwitter.com/i/web/status/1ŌĆ”1U 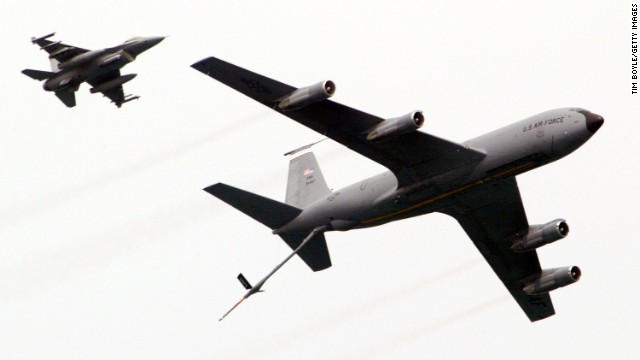 An American military refueling plane took off and crashed in Kyrgyzstan on Friday, Kyrgyz and U.S. officials said.

Three people were on board, said Bolot Sharshenaliev of the Kyrgyz Emergencies Ministry. A ministry spokeswoman had previously said there were five. The U.S. military didn't give the number of those on the plane and said "the status of the crew is unknown."

The plane was a U.S. Air Force KC-135 tanker aircraft, according to the U.S. 376th Air Expeditionary Wing Public Affairs Transit Center at Manas, near Bishkek, Kyrgyzstan. The crew and aircraft are assigned to the transit center.

Natural vs. artificial: Which Christmas tree option is better for the climate? cnn.com/2021/11/26/us/ŌĆ”
susancandiotti

6:31 pm ET November 27, 2021 RETWEET
This senseless violence and robbery has robbed a family of their loved ones life. So disgusted. Security Guard ShŌĆtwitter.com/i/web/status/1ŌĆ”27
sarasidnerCNN