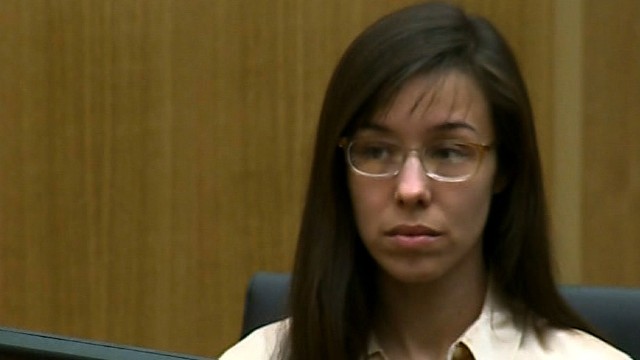 Arias sobbed in the courtroom as prosecutors presented evidence.
May 15th, 2013
09:48 PM ET

Jodi Arias could face the death penalty, nearly five years after she stabbed, shot and almost decapitated her ex-boyfriend.

A jury Wednesday found that Arias was "exceptionally cruel" when she murdered Travis Alexander in 2008. That verdict is a key step that makes Arias, 32, eligible for the death penalty in the next phase of her trial.

The hurricane season opened Wednesday with a flourish, and more specifically, with the debut of its first named storm, Tropical Storm Alvin.

Tropical Depression 1-E was upgraded and named a tropical storm on Wednesday, which happens to be the first day of the Eastern Pacific hurricane season, according to the National Hurricane Center. The Atlantic hurricane season officially starts on June 1, and both seasons end November 30.

"Additional strengthening is forecast during the next 48 hours," the Miami-based hurricane center said, "and Alvin could become a hurricane in a couple of days." 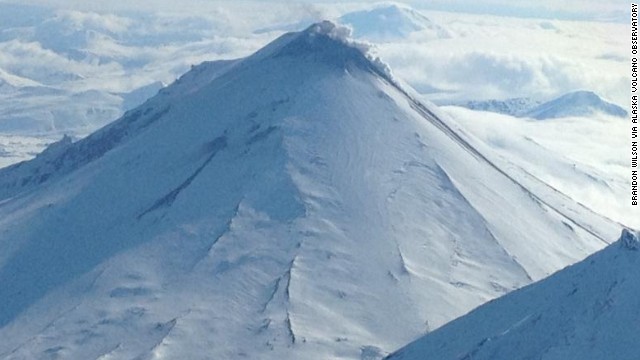 As was the case a day earlier, the Pavlof Volcano was on "watch" status on Wednesday because of heightened activity, and it was also under an orange code that relates to how its rumblings might affect planes flying over its summit. Both these alert levels are the second most serious out of four options, according to the Alaska Volcano Observatory.

The same alert levels also continue to apply Wednesday to the Cleveland Volcano, which like Pavlof is in the Aleutian Island range southwest of mainland Alaska. Lava was reported flowing Tuesday at Pavlof and Cleveland. 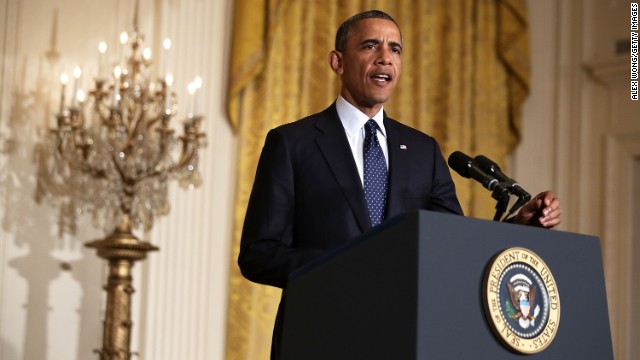 "President Joe Biden's pledge that there will be sufficient vaccines for 300 million Americans by the end of summer‚Ätwitter.com/i/web/status/1‚Ä¶Lu
cnni

2:46 am ET January 27, 2021 RETWEET
Seoul's former mayor died last year in an apparent suicide after his secretary accused him of sexual harassment.‚Ätwitter.com/i/web/status/1‚Ä¶ip
cnni

2:01 am ET January 27, 2021 RETWEET
Apple is urging iPhone and iPad users to promptly update their operating systems to fix security bugs that may have‚Ätwitter.com/i/web/status/1‚Ä¶8H
cnni