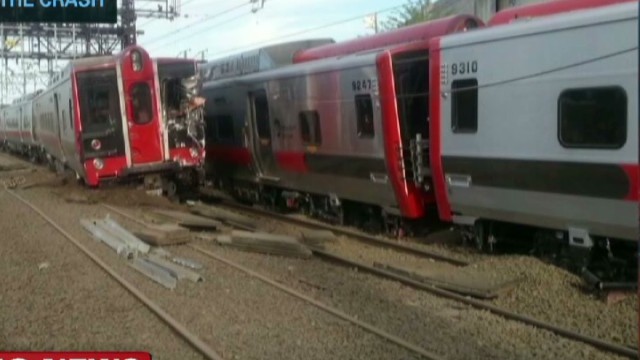 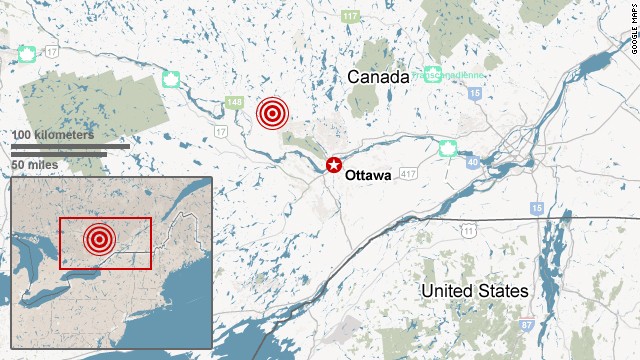 People on both sides of the border felt an earthquake originating around the Quebec and Ontario borders, the Canadian government said.

Natural Resources Canada gave it a preliminary magnitude of 5.2; the U.S. Geological Survey put it at 4.4.

With an epicenter about 11 miles (18 kilometers) from Shawville, in western Quebec, the quake was felt in the Ottawa-Gatineau area and out to Toronto, more than 260 miles away. It hit a nerve in New York state and Cleveland, too.

A huge increase in workload, rather than deliberate targeting, led to "foolish mistakes" and the political discrimination in the Internal Revenue Service cited by an inspector general's report, the agency's outgoing commissioner said Friday.

The testimony by Steven Miller, who was forced to announce his resignation this week as acting IRS commissioner, came at the first congressional hearing on the matter that has put President Barack Obama's administration on the defensive.

Rep. Dave Camp, chairman of the Republican-led panel, and other GOP members sought to depict the controversy as indicative of government gone wild, with the IRS abusing conservative groups and other political foes of the administration.

"This kind of reconfirms that, you know what, they can do anything they want to anybody they want any time they want," GOP Rep. Mike Kelly of Pennsylvania said about the IRS.

The multi-state Powerball jackpot has risen to $600 million, with a cash value of $376.9 million, according to the Multi-State Lottery Association.

The jackpot marks the second-largest lottery jackpot in U.S. history, after no one matched the winning numbers in Wednesday night's draw. 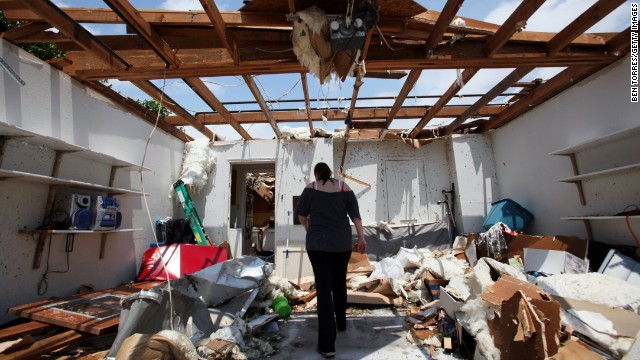