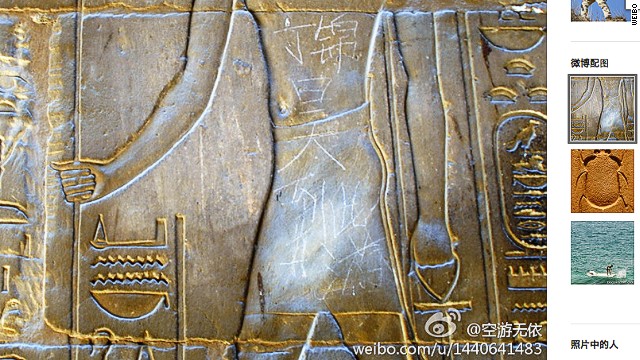 Parents of a 15-year-old Chinese tourist have apologized after the teenager defaced a stone sculpture in an ancient Egyptian temple with graffiti.

The act drew ire in both Egypt and China - generating a massive online backlash amongst China's unforgiving netizens.

The vandal carved 'Ding Jinhao was here' in Chinese in the 3,500 year old Luxor Temple.

This was photographed by an embarrassed Chinese traveler and shared on weibo, China's micro-blogging site on May 24.

"The saddest moment in Egypt. I'm so embarrassed that I want to hide myself. I said to the Egyptian tour guide,'I'm really sorry,'" that traveler wrote on the original weibo post. 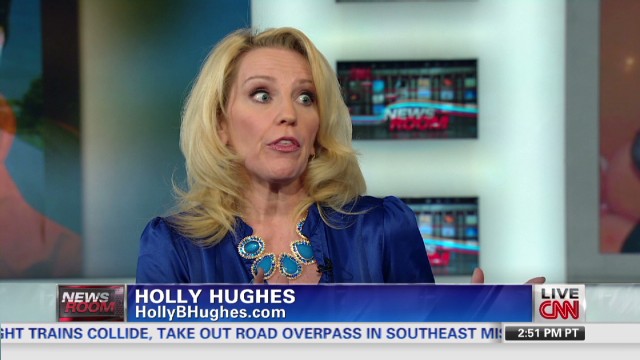 Text messages sent from Trayvon Martin's cell phone the day he was killed show he had been arguing with someone on the phone and was "hostile," attorneys for George Zimmerman wrote in a recent court filing.

Zimmerman's lawyers argue the texts are relevant to the case, in which the unarmed teenager was fatally shot by the neighborhood watch volunteer during a confrontation in a Sanford, Florida, neighborhood in February 2012.

The texts speak to Martin's demeanor and emotional state, the Thursday filing said, and "may assist the jury in understanding why Trayvon Martin chose to hide then confront George Zimmerman rather than simply going home."

The filing said the texts were mostly with "Witness 8," and the messages showed Martin and the friend were "hostile and angry with each other at various points throughout the day."