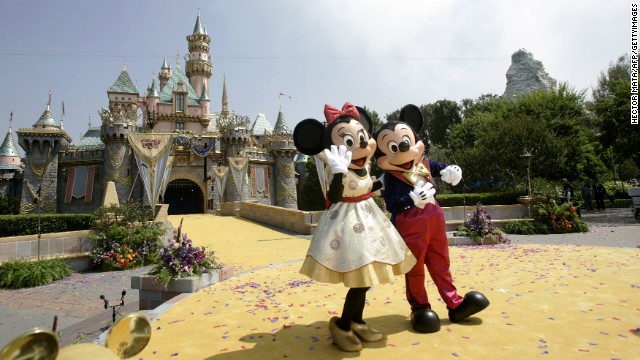 A 22-year-old who works at Disneyland was arrested hours after a small explosion in Mickey's Toontown section.

The Tuesday evening blast did not hurt anyone, but it did rattle nerves and prompt the evacuation of that part of the California theme park for a few hours.

Anaheim police on Wednesday identified the suspect in the explosion as Christian Barnes, a Long Beach resident and an outdoor vendor at Disneyland. Booked on suspicion of possessing a destructive device, Barnes is being held on $1 million bail.