Portions of central Oklahoma - where a devastating and deadly twister struck earlier this month - were under tornado warnings Thursday afternoon, with forecasters and authorities urging people there to take cover.

The severe weather warnings applied for south of Oklahoma City - including near Moore, which was hardest hit by a powerful May 20 twister - and north of the Oklahoma capital.

Similar warnings were also issued at one point or another Thursday afternoon ¬Ýin parts of Arkansas, Illinois and Wisconsin, showing the breadth of this storm system. A tornado warning indicates there are reports that a twister has touched down or one is believed to be imminent.

House investigators are hoping these IRS employees will shed light on exactly why tea party and other conservative groups were inappropriately targeted for excess scrutiny when applying for tax exempt status. 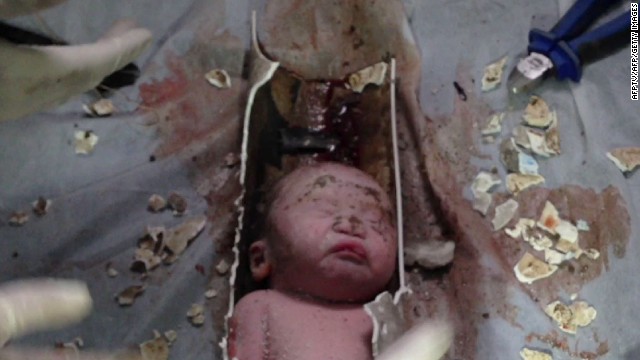 The tiny face of a newborn baby boy is revealed as rescuers cut apart a sewage pipe at a hospital in Jinhua, China, on Saturday.
May 30th, 2013
02:12 PM ET

Baby saved from toilet is out of hospital

A newborn baby boy who was found alive inside a toilet pipe in Jinhua, China, has been released from a hospital and taken home by his maternal grandparents, police said.

The child's mother is still being treated at the hospital, but has been cooperating with the investigation, Xiang Jiangsong, a police official, said Thursday.

The police are labeling the case an "accident" at this time, and no charges have been filed against the mother. 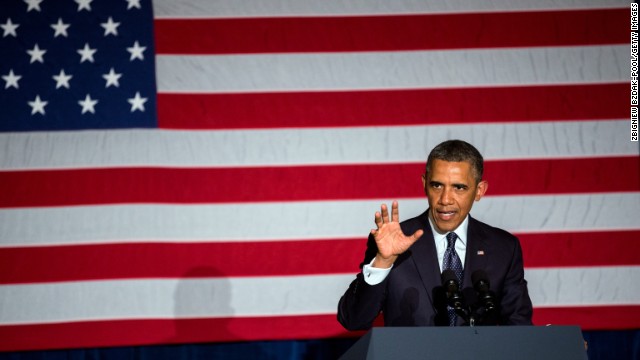 A letter addressed to the White House was similar to threatening letters sent to New York Mayor Michael Bloomberg.
May 30th, 2013
02:07 PM ET

Officials intercepted Thursday a letter addressed to the White House that was similar to threatening letters sent to New York Mayor Michael Bloomberg and a group he founded.

The off-site facility that screens mail addressed to the White House turned the letter over to the FBI Joint Terrorism Task Force for testing and investigation, U.S. Secret Service spokesman Brian Leary said.

A U.S. law enforcement official said the letter was addressed to President Obama.

Japan, one of the world's last major holdouts during the pandemic, is dissolving its Covid-19 restrictions and open‚Ätwitter.com/i/web/status/1‚Ä¶Ko
cnni

Japan, one of the world's last major holdouts during the pandemic, is dissolving its Covid-19 restrictions and open‚Ätwitter.com/i/web/status/1‚Ä¶Ko
cnni