The sixth victim of a shooting in Rock Hill, South Carolina, earlier this week has died, the York County coroner anãtwitter.com/i/web/status/1ãÎfC

Nearly 40% of US Marines are declining Covid-19 vaccinations, according to data provided to CNN by the service, theãtwitter.com/i/web/status/1ãÎA9 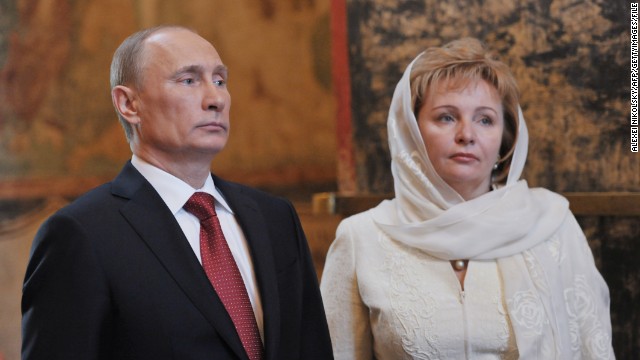 Vladimir Putin's nearly 30-year marriage has ended, the Russian president and his wife told state-run television in a joint interview.

"This was our joint decision. Our marriage is over," Putin told Russia 24, standing next to Lyudmila Putin, in an interview shown Thursday. "We almost don't see each other. We have different lives."

6:48 pm ET April 10, 2021 RETWEET
This is an appreciation tweet for American farmers & ranchers. They make up less than 2 percent of the population aãtwitter.com/i/web/status/1ãÎzf
sarasidnerCNN

6:29 pm ET April 10, 2021 RETWEET
@jaketapper @TankSchottle Yes we do! Tank has the biggest heart. We have plenty to learn from you Tank.Þ
sarasidnerCNN