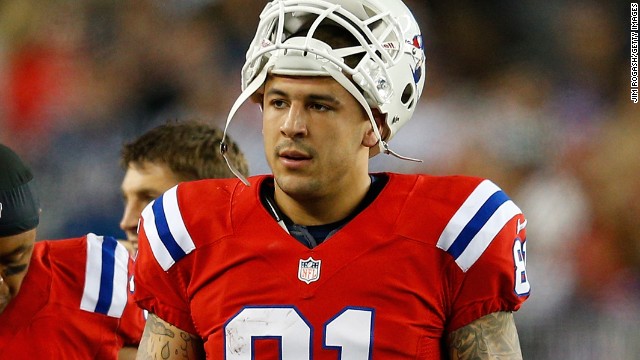 Booster? “Senior officials now say they expect that people who are 65 and older or who have compromised immune systtwitter.com/i/web/status/1…53GH
susancandiotti

5:42 pm ET July 23, 2021 RETWEET
@comilla_s yeah. I’m back to wearing my mask again. When I get the stink eye from folks I take a deep breath and pray for them.
sarasidnerCNN