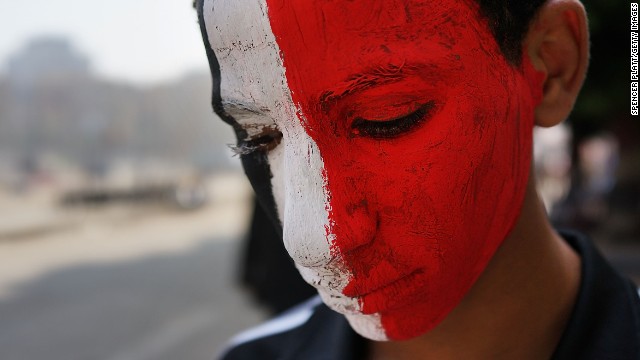 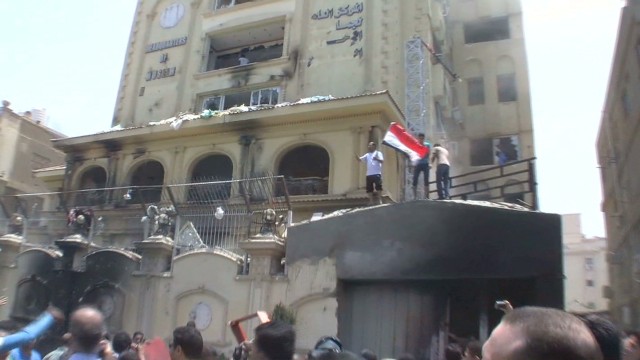 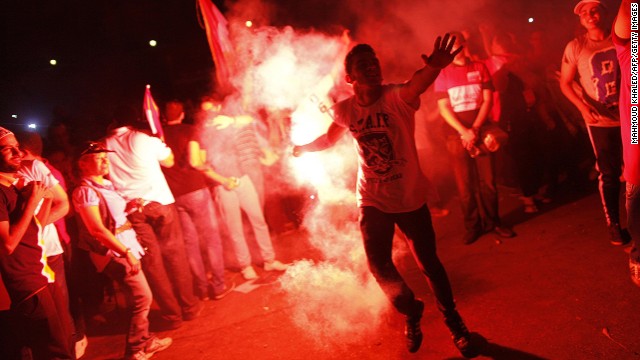 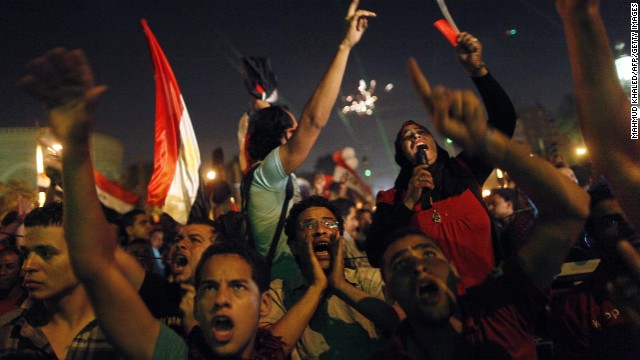 The US Treasury has sanctioned Tornado Cash, a virtual currency mixer, for its use by cybercriminals, including thoŌĆtwitter.com/i/web/status/1ŌĆ”Kz
cnni

10:45 am ET August 8, 2022 RETWEET
Britney Spears is saddened by her ex-husbandŌĆÖs recent comments about her relationship with their teenage sonscnn.it/3A289MGFQ
cnni

10:15 am ET August 8, 2022 RETWEET
FranceŌĆÖs most notorious condiment is running out, and there is no sign of its return to the shelvescnn.it/3JSvQKROt
cnni

The US Treasury has sanctioned Tornado Cash, a virtual currency mixer, for its use by cybercriminals, including thoŌĆtwitter.com/i/web/status/1ŌĆ”Kz
cnni

10:45 am ET August 8, 2022 RETWEET
Britney Spears is saddened by her ex-husbandŌĆÖs recent comments about her relationship with their teenage sonscnn.it/3A289MGFQ
cnni

10:15 am ET August 8, 2022 RETWEET
FranceŌĆÖs most notorious condiment is running out, and there is no sign of its return to the shelvescnn.it/3JSvQKROt
cnni

Actress Anne Heche is being investigated for misdemeanor DUI and hit and run after a weekend crash that destroyed aŌĆtwitter.com/i/web/status/1ŌĆ”nD
cnnbrk

2:31 pm ET August 8, 2022 RETWEET
Texts from conspiracy theorist Alex JonesŌĆÖ phone have been turned over to the committee investigating the January 6twitter.com/i/web/status/1ŌĆ”cB1a
cnnbrk

11:18 am ET August 8, 2022 RETWEET
Israel and Islamic Jihad agree to a ceasefire after a weekend of conflict leaves more than 40 Gazan civilians and mŌĆtwitter.com/i/web/status/1ŌĆ”Ai
cnnbrk