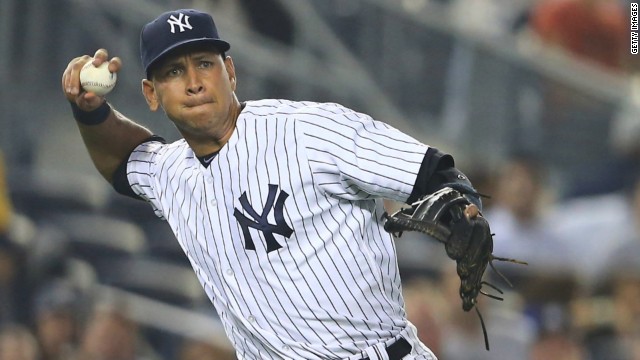 A-Rod: it's my big contract

Alex Rodriguez says his record contract makes him an attractive target for a baseball ban or suspension, and may play a major role in his current woes.

The slugger with a stellar batting average faces allegations involving the use of performance-enhancing drugs (PEDs). ESPN reported he is in negotiations with Major League Baseball over a possible suspension of his contract, the largest in the history of American sports.