A 2-year-old boy missing in Rhode Island has been found wandering the streets of Providence, according to Johnston Police Deputy Chief Daniel Parrillo.

Authorities had issued an Amber Alert for Isaih Perez on Sunday morning.

The toddler was taken to a hospital to be checked out, but he appeared to be in good health, Parrillo said.

A candidate in Australia's parliamentary elections referred to Islam as a country. As a result, she's now referred to as a former candidate.
Stephanie Banister, a 27-year-old welder running for a seat in Rankin, Queensland, unleashed a series of blunders during an interview with CNN affiliate 7 News.

In death, as in life, the two brothers were inseparable.

Connor Barthe, 6, the loud protective big brother with a wicked smile and deep dimples. Noah, the little albeit quieter one, who wanted to play basketball when he grew up.

Their Canadian community of Campbellton, New Brunswick, eulogized the boys Saturday, days after they were strangled to death by an African rock python. The 100-pound snake came crashing through the ceiling of a family friend's apartment, where they were having a sleepover Monday. 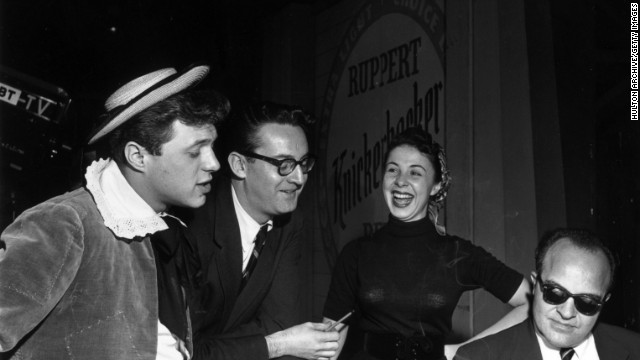 Singer Eydie Gorme, who enjoyed decades-long success as half of the duo Steve & Eydie and as a solo artist in her own right, has died. She was 84.

She is best known in the English-speaking world for her 1963 Grammy-nominated "Blame it on the Bossa Nova." In the Spanish-speaking market, Gorme's major hit was 1964's "Amor."

Gorme died Saturday in Las Vegas after a brief illness, her publicist said - without disclosing what had ailed her.

After an agonizing week of waiting, hoping and praying, Brett Anderson is expected to reunite with his 16-year-old daughter, Hannah, on Sunday.

Hannah was rescued from the Idaho wilderness after an FBI agent shot and killed the family friend suspected of killing her mother and brother, burning his own house down, and kidnapping Hannah. 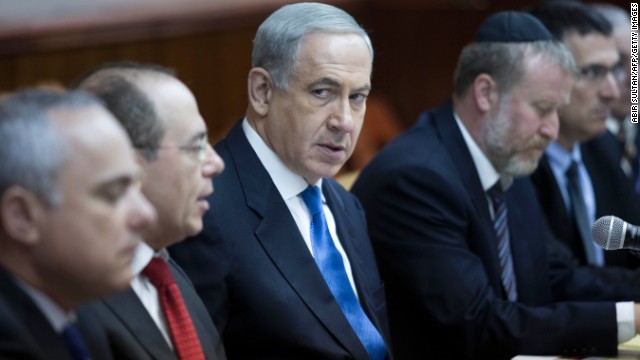 Israeli Prime Minister Benjamin Netanyahu looks over during the weekly cabinet meeting in his Jerusalem office on July 14.
August 11th, 2013
01:01 AM ET

Israeli Prime Minister Benjamin Netanyahu is expected to leave the hospital Sunday afternoon after he underwent a hernia operation overnight.

The surgery went off without complications, his spokesman Ofir Gendleman said in a tweet.

4 killed when plane crashes into houses

Four people - including a 1-year-old child - were killed when a turboprop plane slammed into a neighborhood in East Haven, Connecticut, authorities said Saturday.

The chief medical examiner's office in nearby Farmington identified those killed as William Henningsgaard, 54, and Maxwell Henningsgaard, 17, both of Medina, Washington; and Sade Brantley, 13, and Madisyn Mitchell, 1, both of East Haven.