A 8.2 magnitude earthquake struck off the coast of Alaska, according to preliminary data from the US Geological Surā€twitter.com/i/web/status/1ā€¦0w

American pole vaulter Sam Kendricks has dropped out of the Tokyo 2020 Olympics after he tested positive for Covid-1ā€twitter.com/i/web/status/1ā€¦td

American swimmer Bobby Finke wins gold in the men's 800-meter freestyle, the first time the event has been held atā€twitter.com/i/web/status/1ā€¦yd

The Washington Nationals game against the Philadelphia Phillies tonight has been postponed due to a Covid-19 issueā€twitter.com/i/web/status/1ā€¦5g 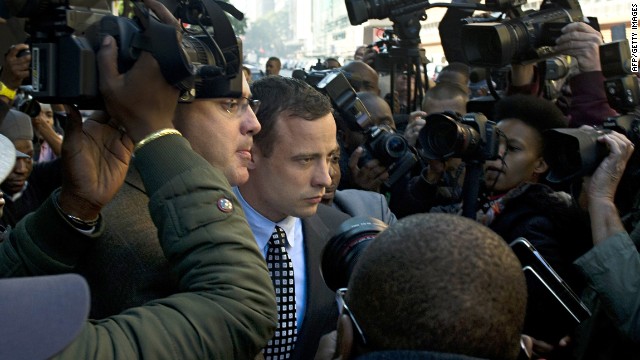 1:13 pm ET July 28, 2021 RETWEET
Over 3 million acres have been scorched by wildfires in the US this year and European countries are seeing damage fā€twitter.com/i/web/status/1ā€¦hB
CNNweather

11:54 am ET July 28, 2021 RETWEET
As extreme weather wreaks havoc across the West, this is what people say they fear most cnn.it/3f4fosH
CNNweather