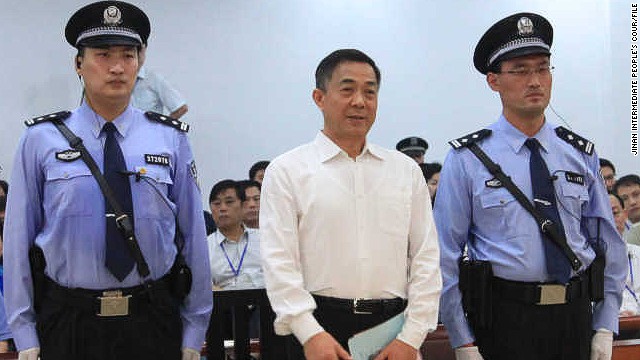 11:18 am ET May 25, 2020 RETWEET
Here's everything you need to know about the coronavirus pandemic today: cnn.it/2XqRTQW ðŸ“© Sign up to getwitter.com/i/web/status/1â€¦5XorF
cnni