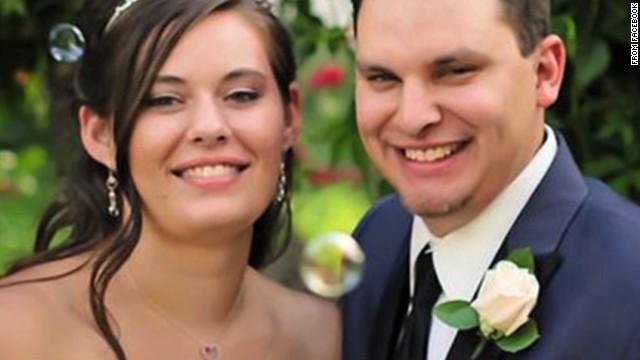 In a plea deal reached between the prosecution and defense, newlywed Jordan Linn Graham, accused of pushing her husband over a Montana cliff, has agreed to plead guilty to second-degree murder in exchange for waiving a first-degree murder charge and a lying to investigators charge, the prosecutor said Thursday.