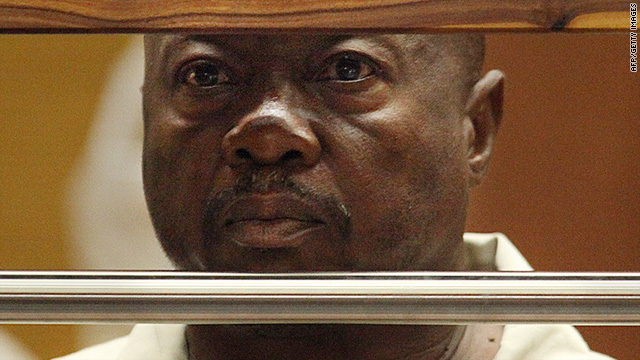 Los Angeles detectivesÂ assigned toÂ the Grim Sleeper serial killer caseÂ say they are investigatingÂ  two additional homicides that may be the work of suspect Lonnie Franklin Jr., according to an aide for an L.A. councilman in whose districtÂ some of the killings took place.

The detectives also said there are four missing persons cases that may be related to the overall investigation, the aide told CNN.com Thursday.

In July, 57-year-old Lonnie David Franklin Jr. was arrested and charged with 10 murders and one attempted murder related to slayings that date to 1985. He has pleaded not guilty. In 2009,Â CNN.com published a special cold case interactive on the decades-long hunt for the killer.Â Police were led to Franklin after his 28-year-old son was arrested and gave a DNA swab, authorities said. WhenÂ authorities announcedÂ the arrest, theyÂ revealed thatÂ Franklin had, for a time,Â worked as a garageÂ attendant at a LosÂ Angeles policeÂ station.

Detectives delivered the news about the additional casesÂ at a community meeting Wednesday night at Bethel AME Church in South Los Angeles. They were responding to a question from a family member of one of the two homicide victims, according to the Los Angeles Times.

Dennis Gleason, a spokesman for Eighth District CouncilmanÂ Bernard Parks, told CNN that the possible additionalÂ homicide victims were identified through photographs related to the Grim Sleeper case that police released to the public in December.

Shortly after Franklin's arrest, policeÂ searched his home and saidÂ theyÂ found Polaroids and videotape of many women. In December, investigators released some of those photographs (viewable here), whichÂ generated leads,Â they said.

Franklin is in custody awaiting trial. 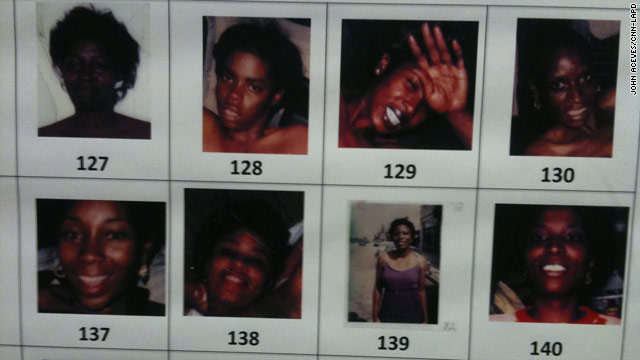 Los Angeles police are trying to identify womenÂ in photographs whom they believe may have been held captive by the notorious serial killer The Grim Sleeper.

The photos, reportedly found in the suspect's home, were revealed Thursday.

Lonnie Franklin Jr. is charged with 10 murders and one attempted murder inÂ slayings which occurred over two decades - as far as back as 1985. The bodies of victims, many working as prostitutes,Â were all foundÂ in close proximity to each other in a neighborhood formerly known asÂ South Central L.A.

Franklin, a mechanic who once worked for the LAPD, was arrested in July after police say they matched his DNA with DNA left on some of the victims.Â PoliceÂ were led toÂ Franklin afterÂ his 28-year-old son got arrested andÂ gave a DNA swab, authorities said.

END_OF_DOCUMENT_TOKEN_TO_BE_REPLACED

"From a glance at British media over the past few days, you could be forgiven for thinking that the entire UK is inâ€twitter.com/i/web/status/1â€¦A0
cnni

5:30 am ET April 13, 2021 RETWEET
The NBA, MLB and NHL postponed their Monday games in Minneapolis following the death of Daunte Wright, a Black manâ€twitter.com/i/web/status/1â€¦KZ
cnni

4:45 am ET April 13, 2021 RETWEET
Foreign spying and interference in Canada last year hit levels not seen since the Cold War, in part because of vulnâ€twitter.com/i/web/status/1â€¦zJ
cnni