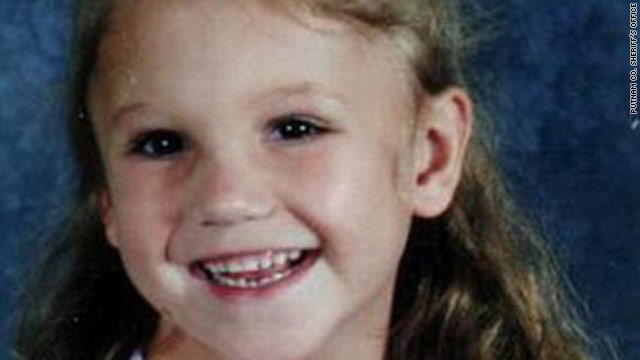 This is the 32nd case, and it will be shown Tuesday night on HLN.

It's been more than two years since 5-year-old Haleigh Cummings was last seen alive in Satsuma, Florida. Since then, her family has gone through a marriage, a divorce and drug arrests, but there is still no sign of the little girl who was last seen by her babysitter-turned-stepmother, Misty Croslin, on February 9, 2009.

At the time Haleigh went missing, Croslin was living in the family's mobile home with her then-boyfriend, Ronald Cummings, Haleigh and her 4-year-old brother. Croslin told police that Haleigh was snatched from the trailer in middle of the night while she slept.

Investigators have said physical evidence contradicts Croslin's account of the events that night but have stopped short of charging her in the girl's death. Today, Croslin is in prison after being sentenced to 25 years on drug-related charges involving the trafficking of prescription narcotics, including oxycodone and hydrocodone. She continues to maintain her innocence. Haleigh's father will serve 15 years in prison and was fined $250,000 for selling prescription drugs. The two married after Haleigh's disappearance and divorced soon afterward.

Meanwhile, police continue to search for clues in Haleigh's disappearance.

Woman in missing girl's case gets 25 years on drug charges 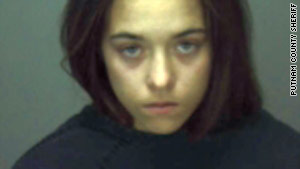 Misty Croslin, the last person known to see a 5-year-old Florida girl before she was reported missing in February 2009, was sentenced Friday to 25 years in prison on unrelated drug charges.

Croslin and her former husband, Ronald Cummings, were both arrested in January along with three others after selling about $3,900 worth of drugs to undercover officers, authorities said.

Cummings was sentenced in September to 15 years in prison and was fined $250,000 for selling prescription drugs.

Cummings is the father of Haleigh Cummings, who vanished after she was tucked into bed about 8 p.m. February 8, 2009, Croslin told police.

The Croslin and Ronald Cummings divorced after Haleigh's disappearance.

Authorities now believe Haleigh Cummings is dead and are treating her disappearance as a homicide investigation, the Putnam County, Florida, sheriff said Thursday.

"At this point, I'm comfortable in saying I'm calling it a homicide," Sheriff Jeff Hardy said. He added that investigators are looking at "one or more persons of interest" but would not identify any targets of the investigation.

END_OF_DOCUMENT_TOKEN_TO_BE_REPLACED

"Looking at the problems in society, and especially those of social justice, sport can be a good means of resolvingâ€twitter.com/i/web/status/1â€¦SF
cnni

10:38 am ET November 24, 2020 RETWEET
For months, experts have predicted Covid-19 could create a new wave of migrants. But the lasting damage of Hurricanâ€twitter.com/i/web/status/1â€¦ue
cnni

10:20 am ET November 24, 2020 RETWEET
The International Air Transport Association forecasts that the sector will lose $157 billion this year and next dueâ€twitter.com/i/web/status/1â€¦UA
cnni