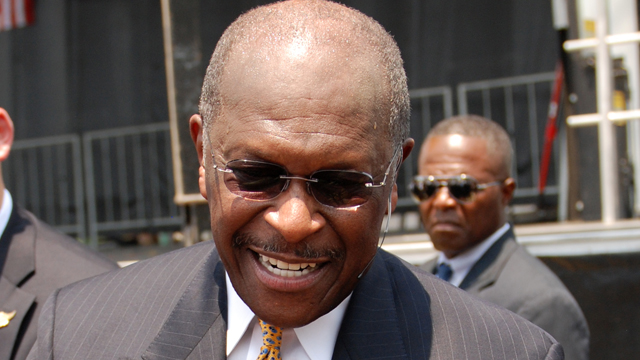 Georgia's Herman Cain is one of many presidential contenders in a crowded GOP field.
June 24th, 2011
07:52 AM ET

The House considers future U.S. action in Libya, while President Obama pitches the U.S. economy in Pennsylvania.  Watch CNN.com Live for the latest on these developing stories.

END_OF_DOCUMENT_TOKEN_TO_BE_REPLACED 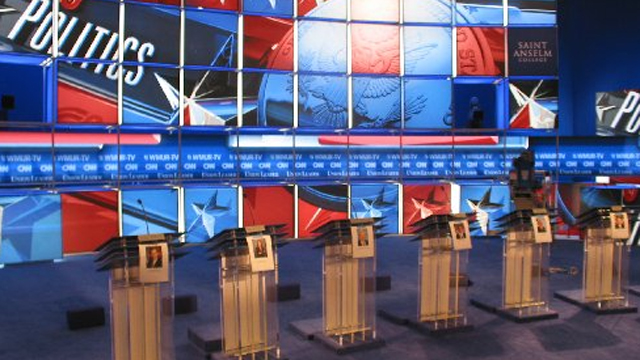 Seven people who have declared or are considering a run for president next year will gather at a New Hampshire college tonight to debate the issue.  CNN.com Live will be there for all the action.

9:00 am ET - Casey Anthony trial - Testimony continues in the trial of Casey Anthony, the Florida woman accused of killing her young daughter.

END_OF_DOCUMENT_TOKEN_TO_BE_REPLACED

Watch CNN.com Live for the latest on the fallout over Rep. Anthony Weiner's confession.

END_OF_DOCUMENT_TOKEN_TO_BE_REPLACED

Watch CNN.com Live for continuing coverage of the race toward the 2012 presidential election.

END_OF_DOCUMENT_TOKEN_TO_BE_REPLACED 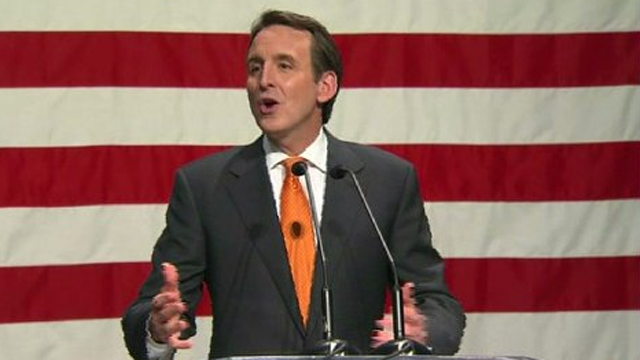 Watch CNN.com Live for continuing coverage of the aftermath of Sunday's devastating storms.

END_OF_DOCUMENT_TOKEN_TO_BE_REPLACED 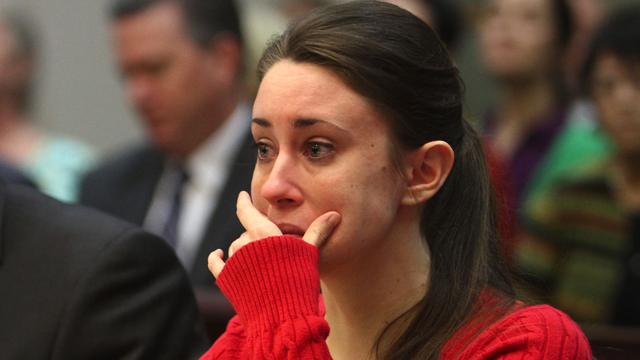 Severe storms have already caused havoc in Oklahoma and other states, and they're now headed toward the Eastern United States.  Watch CNN.com Live for continuing coverage on this developing story.

9:00 am ET - House debates 2012 GOP budget - Congress recently approved a budget for this fiscal year, and lawmakers are getting ready to take a two-week break.  But first, the House must consider GOP Rep. Paul Ryan's proposed budget for 2012.

END_OF_DOCUMENT_TOKEN_TO_BE_REPLACED

Pawlenty was responding to a hypothetical question if he would serve as Donald Trump's vice president if Trump received the GOP nomination in 2012.

Pawlenty, who announced the formation of a presidential exploratory committee last month, told Morgan moments later that he will make a formal presidential announcement "in the coming weeks."

"I've got an exploratory committee up and running and we'll have a final or full announcement in the coming weeks here, it won't be too much longer, but everything is headed in that direction," Pawlenty said.

And his campaign said the "I'm running for president" comment was not an official announcement.

"As the governor has said many times, he is not running to be anybody's vice president," Pawlenty spokesman Alex Conant told CNN. "He will have a formal announcement about running for president later this spring."