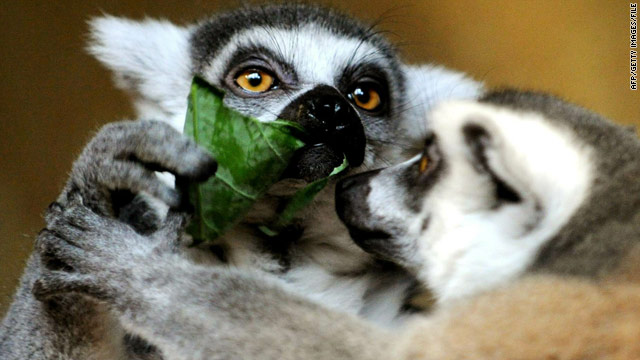 British billionaire Richard Branson plans to turn over one of his Caribbean islands to lemurs.

Well, perhaps not the whole island, but Branson wants to establish a colony of the endangered primates on Moskito Island, one of two private isles he owns in the British Virgin Islands, according to news reports.

Branson, whose Virgin group covers businesses from airlines to music to casinos, told the BBC last week that illegal logging in Madgascar, which he says has increased since a coup two years ago, threatens lemur populations on that island, the only place in the world the animals live in the wild.