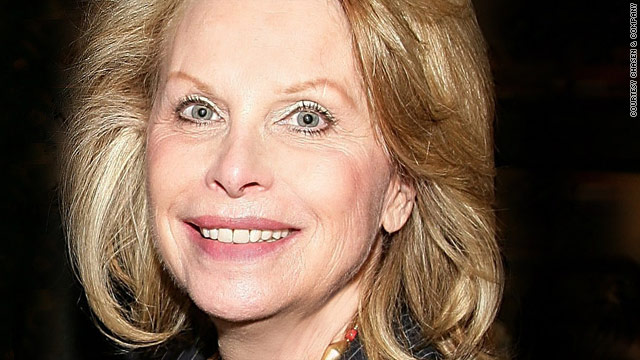 Hollywood publicist Ronni Chasen's killer fired at least four shots into her car, including at least one hollow-point bullet, in last week's Beverly Hills shooting, according to a leaked coroner's report.

The three-page report has not been made public, but Los Angeles County coroner spokesman Brian Elias confirmed to CNN that a document shown in
a local newscast appeared to be authentic.

The document was written by investigators on the first day of the investigation to help the doctor who would perform the autopsy the next day, Elias said. The full autopsy report is expected to be released next week, he said.

On the Radar: Pat downs, gas prices and L.A. stories

Travel trouble - This week is brought to you by the letter T - which stands for turkey, travel and TSA. Backlash against the Transportation SecurityÂ Administration's pat-downs is swellingÂ as millions get ready to travel for the holiday. Some of the criticism: A North Carolina cancer survivor recalls having to show a screener her prosthetic breast. There's video on the Web of a screener patting downÂ what appears to be a shirtless child while his frustrated father looks on.

Gas prices up - If news about airport hassles makes you want to drive, know that there's hassle in that option, too.Â  GasÂ prices are about 23 cents higher than this time last year, clockingÂ a national average of $2.87 per gallon for self-serve unleaded gas, says publisher Trilby Lundberg of the Lundberg Survey.

END_OF_DOCUMENT_TOKEN_TO_BE_REPLACED

What used to be homes are now mangled piles of debris, with personal belongings strewn across lawns and streets. cnn.it/2Mr3bCU
CNNweather

1:48 pm ET January 26, 2021 RETWEET
Heavy snow and freezing rain will spread from the Central Plains to the Mid-Atlantic to start the week. The West isâ€twitter.com/i/web/status/1â€¦8e
CNNweather

11:28 am ET January 25, 2021 RETWEET
How will he vote at impeachment trial? â€śWhile some Republican senators have criticized going ahead with the trial ntwitter.com/i/web/status/1â€¦Fipk
susancandiotti