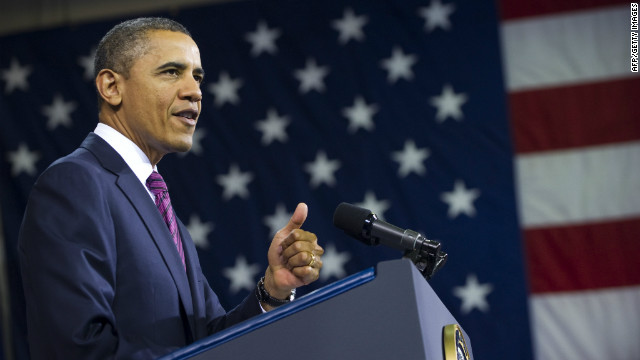 Others said one should not confuse religion and government. END_OF_DOCUMENT_TOKEN_TO_BE_REPLACED 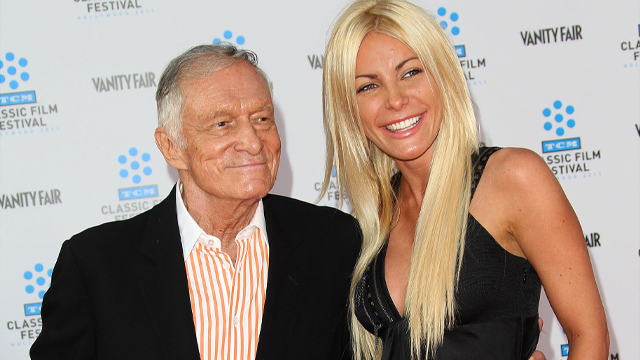 Crystal Harris has called off her wedding to Playboy founder Hugh Hefner
June 15th, 2011
11:06 AM ET

Perhaps Crystal Harris didn't want bridesmaids wearing bunny ears. Or perhaps she got tired of people suggesting her fiance was the "old" in "Something old, something new, something borrowed, something blue." Whatever the reason, it's official: Harris has called off her wedding to Playboy founder Hugh Hefner. Since much of the fascination about Hef and the Playboy Playmate centers around their 60-year age difference, today's Gotta Watch looks as some of our favorite May-December romances.

Harris makes "The RidicuList" - CNN's Anderson Cooper says he just doesn't get why Hefner's ex-fiancee would call off their big day.  He managed to put her on "The RidicuList" with references to dogs and hydrants, orthopedic shoes and penicillin.

'Til death do us part - What's the secret to a successful marriage?  Selflessly sharing the mic at a press junket? Polishing your spouse's star on the Hollywood Walk of Fame without being asked? Here, Ashton Kutcher and Demi Moore say it's as simple as a Post-It note.

Donald and Melania - Before Donald Trump flirted with the idea of running for president, he was flirting with now-wife Melania. Here, she tells HLN's Joy Behar that she initially didn't want to give Trump her number. No, it wasn't because he wanted to see her birth certificate. 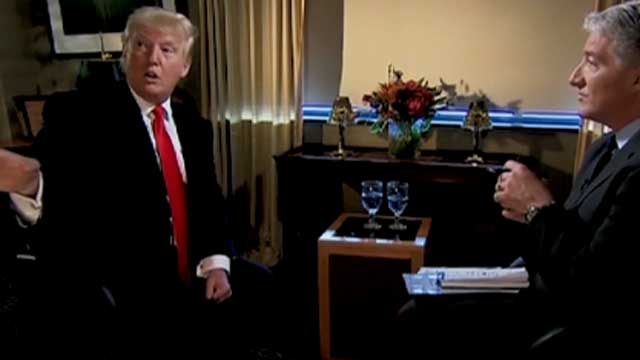 'Blowhard and a phony' – Those are some strong words for Donald Trump from New York Times journalist Christopher Byron. Last night,  Trump continued to question President Obama while sparring with CNN's John King . This is Byron's fierce analysis of the feud.

END_OF_DOCUMENT_TOKEN_TO_BE_REPLACED 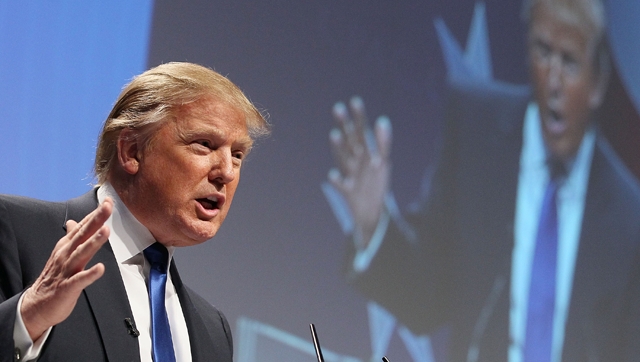