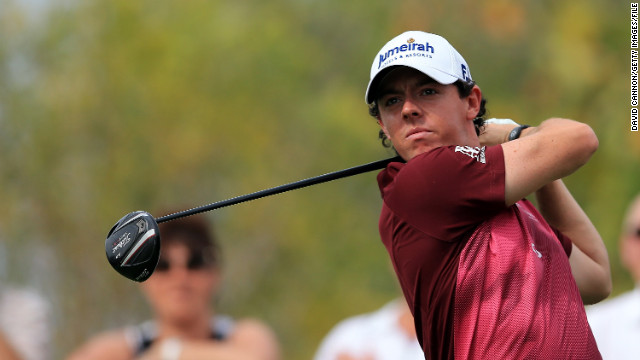 Northern Irish golf star Rory McIlroy has confirmed he's in a sponsorship deal with Nike, a pact that could net him between $200-250 million according to media reports.

Nike - who also have Tiger Woods on their books - confirmed their new "multi-year" arrangement with golf's rising superstar but refused to reveal any extra details.