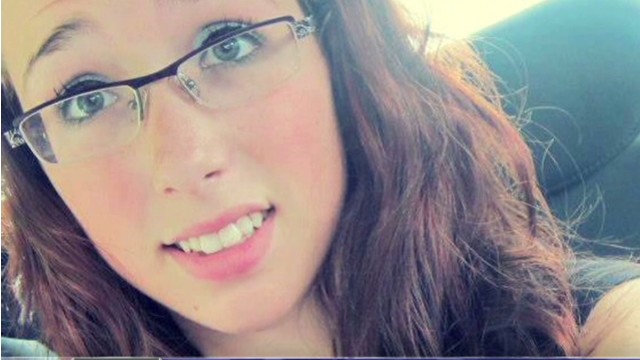 Five crew members and a fishing vessel are missing off the coast of Nova Scotia, a Canadian official said Monday.

Coast Guard units from Canada and the United States are searching for the missing boat, which disappeared late Sunday in an area hit by 30-foot seas and wind that exceeded 74 mph (119 kph).

The Miss Ally was registered in Shelburne, Novia Scotia.

Eruptions from the Cumbre Vieja volcano on the Canary Island of La Palma have intensified, as flights are suspendedâ€twitter.com/i/web/status/1â€¦pW
CNNweather