Anti-terror police in Denmark say they have arrested two brothers, one of whom trained at a terror camp in Somalia.

The pair is suspected of "planning a terrorist act by, among other activities, having discussed the method, the target and the weapon types to be used," the Danish Security and Intelligence Service, known as PET, said late Monday.

"PET believes that a specific act of terrorism has been averted," the agency said.

The Somali-Danish men are due to appear in court on Tuesday.

One was arrested as he flew into Copenhagen airport and the other was seized at his residence in the city of Aarhus, the security force said.

The brothers, 18 and 23, are Danish citizens of Somali origin who have lived in the Aarhus region for 16 years, PET said, without naming them. 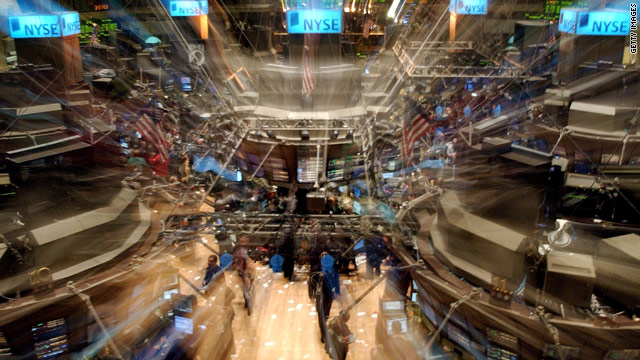 It's an artistic technique that allows you to fast-forward through time and it's absolutely fascinating to watch.  We're talking about time-lapse photography. This simple art of taking images every second over an extended period of time and then replaying the images in normal speed creates a feeling of moving through time.  Today's Gotta Watch features some of our favorite time-lapse videos, inspired by a video we posted Tuesday that shows an incredible view of the Northern Lights in Denmark. In case you missed it, the video is at the end of this post.

Around the earth in 1 minute - Take a trip around planet Earth thanks to time-lapse video of 600 stitched-together photos from NASA's astronaut photo database. It's certainly a view that puts maps to shame.

END_OF_DOCUMENT_TOKEN_TO_BE_REPLACED

Chicago businessman Tahawwur Hussain Rana was found not guilty Thursday on federal charges of conspiracy to provide material support to the Mumbai terrorist attacks of 2008.

The Chicago businessman was accused of facilitating the November 2008 terrorist attacks that killed more than 160 people in Mumbai, India. But the defense argued that he was an unwitting victim betrayed by a business associate and longtime friend. 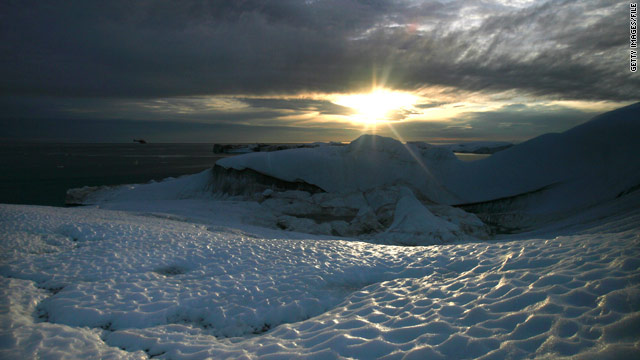 In a document leaked to the Danish newspaper Information, Denmark will ask the United Nations to recognize the North Pole as a geologic extension of Greenland, the vast Arctic island that is a Danish territory. Danish Foreign Minister Lene Espersen confirmed the annexation attempt, Information reported.

END_OF_DOCUMENT_TOKEN_TO_BE_REPLACED

CNN.com Live is your home for the latest developments from Japan, where an earthquake has devastated parts of the country.

END_OF_DOCUMENT_TOKEN_TO_BE_REPLACED

A judge on Saturday ordered a man - arrested and charged with weapons violations after a small explosion at a Danish hotel - to be held in custody until October 4 while an investigation into the incident continues.

Police said they have not ruled out the possibility the act was terror-related.

Protesters in Sweden and Denmark on Thursday assaulted Iran's embassies as demonstrations there turned violent.

Demonstrators at the Iranian Embassy in Stockholm, Sweden, pelted the building with rocks and Molotov cocktails on Thursday, police said.