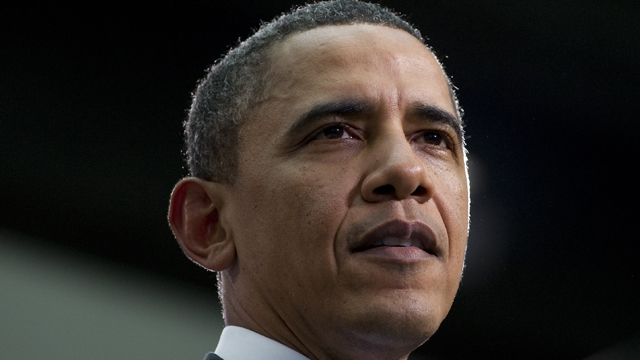 8:00 am ET - Obama heads to El Salvador - President Obama begins his day in Chile, but he'll soon be headed to El Salvador as nears the conclusion of his tour of Latin American countries.

END_OF_DOCUMENT_TOKEN_TO_BE_REPLACED

At least 16 young people died and 22 were injured Wednesday at a juvenile detention center in El Salvador, said Mauricio Ramirez Landaverde, the interim chief for the national civil police force.

The cause had not been determined, Ramirez said, but officials suspect an electrical short-circuit. Police also are investigating whether the deaths occurred as the result of a riot, the chief said.