The diplomatic group, known as the London Eleven, is meeting in Doha to help shift the balance of power on the Syrian battlefield away from al-Assad and into the hands of his enemies.

But they are up against support for his government by Russia, China, Iran and the Lebanese militant group Hezbollah.

A year after a mall fire killed 19 people - mostly toddlers at an unlicensed child care center - Martin Weekes is no closer to understanding why his triplets perished.

"The phrase we tend to use is that we are deafened by silence - the silence in our house because we had a really busy house with three 2-year-olds," Weekes said. "Similarly, we have been deafened by the silence by the authorities in Qatar who just failed to communicate or show any interest."

Qatari officials have not responded to CNN's requests for comment on the fire at the Villaggio shopping mall in Doha, which killed 13 toddlers, four nursery staff and two firefighters. The owners of the child care center are Qatar's ambassador to Belgium and his wife. 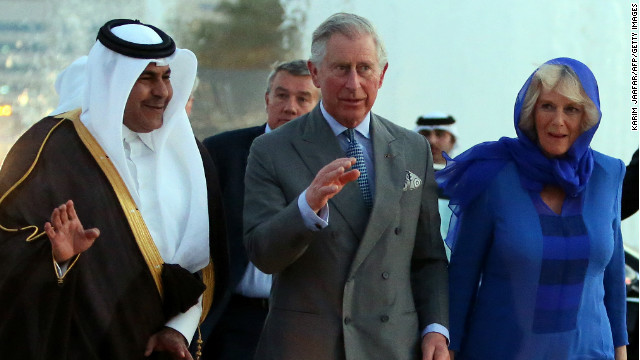 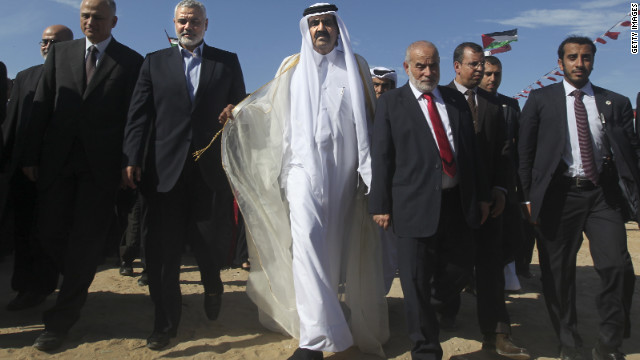 A fire swept through a shopping mall in Qatar's capital city, Doha, on Monday, killing 19 people, 13 of them children, a government official said.

Another 17 people were injured, four of them children, he said. Most of the other injured are civil defense firefighters, he said.

The suspects were carrying documents and a laptop "containing sensitive security information and details about some places and vital establishments in Bahrain, as well as airline bookings to Syria," the spokesman's statement said. The suspects were also carrying a "significant" amount of U.S. dollars and Iranian toman, the spokesman said. 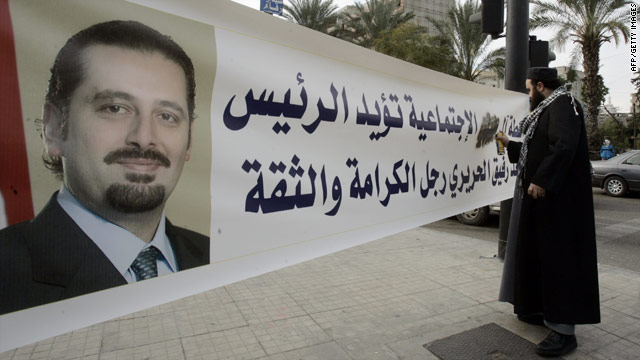 Operatives from Hezbollah and Amal, both Shiite groups, gathered in groups of up to 30 at a dozen strategic points in the Lebanese capital Tuesday, The Jerusalem Post said.  Included were sea ports, the airport and entries to the city, the newspaper reported.

Though Ghaleb Abu Zeinab, a member of Hezbollah’s political bureau, told The Post he wasn’t aware of any such drills, parents pulled their children from school after seeing people dressed in black and carrying hand-held radios.

A mother of three picking up her children in the Hamra area of the capital said the school contacted her “because the security situation is not good,” The Daily Star in Beirut reported.

One gathering was about 400 yards from the Grand Serall, downtown Beirut’s government seat, forcing security officials to close the roads to the building, The Post said.  The men were unarmed and no trouble was reported, according to various media.

END_OF_DOCUMENT_TOKEN_TO_BE_REPLACED 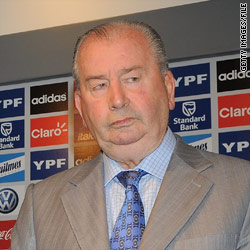