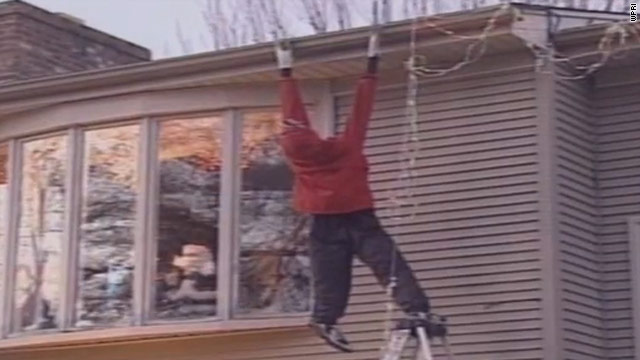 Hang in there, guy – This video conjures up images from National Lampoon's "Christmas Vacation." CNN affiliate WPRI shows us one guy's Christmas display that would make even Clark Griswold tremble.

END_OF_DOCUMENT_TOKEN_TO_BE_REPLACED 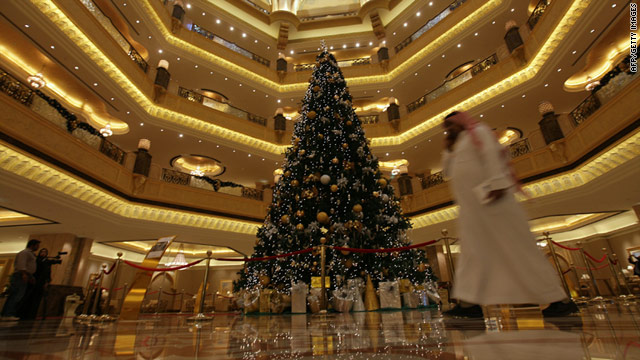 The Abu Dhabi hotel that put up that glitzy Christmas tree adorned with $11 million in jewelry denies saying it regrets the ploy, according to The National.

Some commentators had criticized the Emirates Palace Hotel for the 40-foot tree's opulence, saying the money could have been better spent.

Hotel officials seemed to express regret about overdoing it, but now they say they were misunderstood. The ostentatious tree was merely a public relations stunt, nothing more, they say.

"With anything you do, you might get negative responses and negative publicity. That doesn't mean what we did is wrong," Hazem Harfoush, the hotel's assistant director of marketing, told The National.