Senior members of the British royal family attend an intimate service for the late husband of Queen Elizabeth II. F‚Ätwitter.com/i/web/status/1‚Ä¶UP 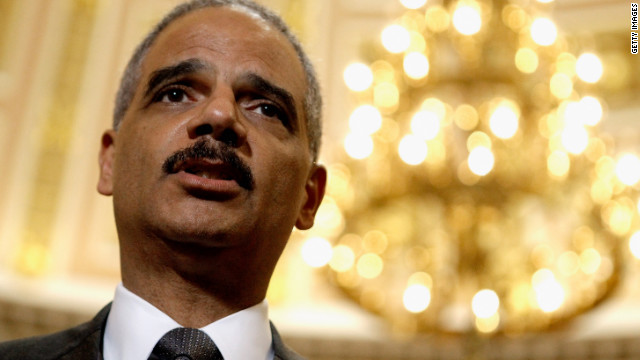 @Angielene_BLM @JordanChariton @Trandyw5 @CNN @donlemon You ain't watching my reports and I am the reporter on the‚Ätwitter.com/i/web/status/1‚Ä¶9S
sarasidnerCNN

10:41 am ET April 17, 2021 RETWEET
This is not "nativist" rhetoric. It is White Supremacist rhetoric. Anglo-Saxon's are not native to America. twitter.com/washingtonpost‚Ä¶
sarasidnerCNN

10:38 am ET April 17, 2021 RETWEET
@JordanChariton @Trandyw5 @CNN @donlemon I will do that. But usually he is talking to me and I am reporting what we‚Ätwitter.com/i/web/status/1‚Ä¶H0
sarasidnerCNN

10:36 am ET April 17, 2021 RETWEET
The funeral for Prince Philip, the late husband of Britain's Queen Elizabeth II, began with a procession. A Land Ro‚Ätwitter.com/i/web/status/1‚Ä¶ai
cnni